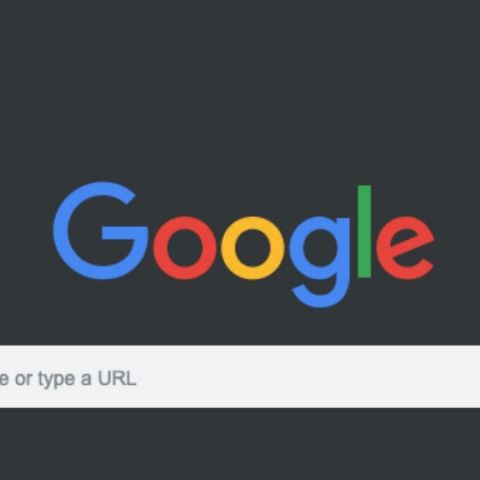 macOS users can update their Chrome browsers to version 73 in order to use Dark Mode. Windows Chrome users will have to wait even after updating.

Google is finally rolling out Chrome’s Dark Mode to macOS users with Chrome version 73. The update not only brings with it the ability to switch to Dark Mode on Chrome for Mac, but also includes 60 security fixes. The company announced the update through the Chrome release blog and said, “The Chrome team is delighted to announce the promotion of Chrome 73 to the stable channel for Windows, Mac and Linux. This will roll out over the coming days/weeks.”

Chrome version 73 is also available on Windows, but it currently does not bring Dark Mode to the browser. This is expected to change in the next few days.

There is no particular setting to enable Dark Mode on Chrome and those who have it enabled on their computers for macOS and Windows 10 will automatically see Chrome adapt to the Dark theme. If you still haven’t received Dark Mode on Windows, you can also install one of the many dark themes available on Chrome by heading to the Settings page on the browser.

Google has also release Chrome 73 (73.0.3683.75) for Android and has said that it will be available on Google Play Store over the next few weeks. The update will bring with it the ability to browse suggested articles while offline on the Dino Page. Another improvement made to Chrome version 73 for Android is more optimised pages that save data and load faster.

Slack is now rolling out dark mode on Android and iOS