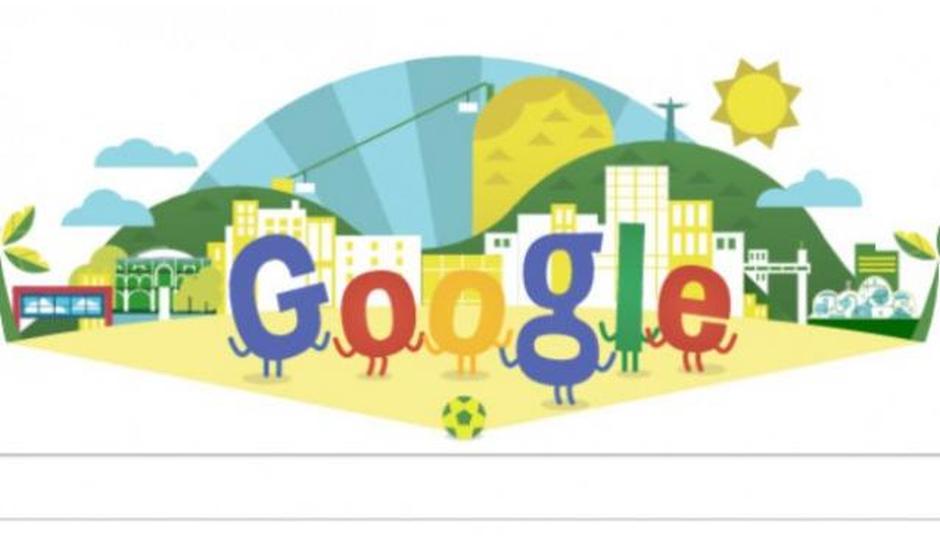 Google is celebrating the launch of the 2014 FIFA World Cup with a doodle on its homepage. The doodle shows a football bounce onto the screen, in the green and yellow mimicking host nation Brazil's official flag.

The interactive doodle shows the letters Google sprout into tiny stick arms and legs which start bouncing up and down, while in the background a view of Rio de Janeiro unfolds. The doodle shows iconic landmarks, like the 100ft statue of 'Christ the Redeemer' pictured atop the Corcovado Mountain, sand, palm trees and cable cars traveling to the Sugar Loaf Mountain.

Once you click on the logo, it will take you to the latest news on the FIFA World Cup starting with the schedule for the day, the official FIFA website and so on. As the tournament continues, you will also see match results, group standings and more. FIFA is the most connected sporting event with about three million fans attending the games and more than four billion watching it on TV.