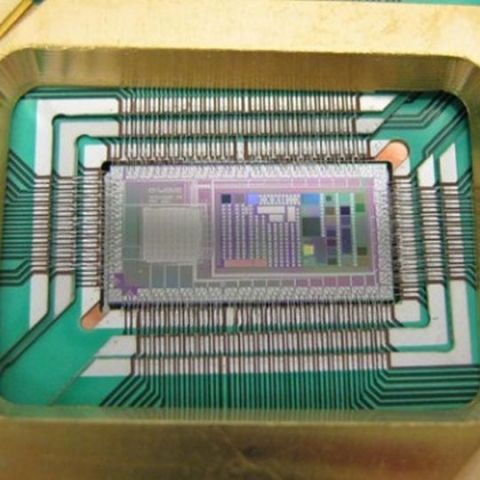 Google Inc announced that it is working on developing a quantum-computing processors based on superconducting electronics. Quantum computers should be able to deliver incredibly higher processing power and speed versus conventional computers that use silicon-based semiconductor chips.

A research team led by physicist John Martinis from the University of California Santa Barbara will work with Google to start a project to build new quantum information processors based on superconducting electronics. The London Prize recognized John Martinis as “pioneering advances in quantum control and quantum information processing,” according to the Google post.

Google’s Quantum Artificial Intelligence team will collaborate with the University of California, Santa Barbara on the new project to “design and build new quantum information processors based on superconducting electronics,” Hartmut Neven, the company’s director of engineering, said in the post.

"With an integrated hardware group the Quantum AI team will now be able to implement and test new designs for quantum optimisation and inference processors based on recent theoretical insights as well as our learning's from the D-Wave quantum annealing architecture," Mr Neven said of the quest for a transformative new chip.

"We will continue to collaborate with D-Wave scientists and to experiment with the ‘Vesuvius’ machine at NASA Ames which will be upgraded to a 1000 qubit ‘Washington’ processor," he said.