Back in 2007, Google had begun searching for suitable locations in Asia. The company had considered sites in Malaysia, Japan, South Korea, India and Vietnam. Google reveals India's hot weather was the prime reason why it did not choose the country as data 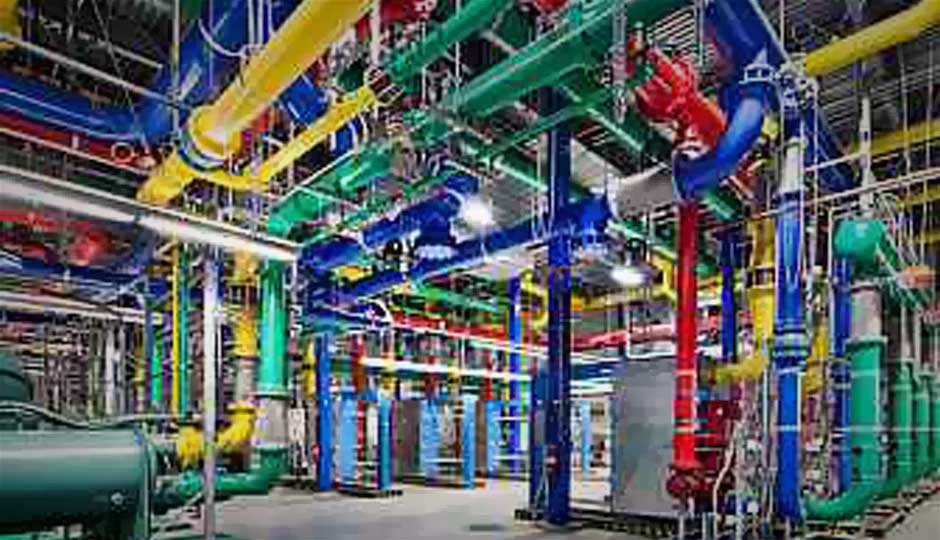 Internet users in India and other Asian nations will soon experience Google's services such as web search and YouTube streaming at about 30 percent faster speeds as the tech giant's new data centres installed in Singapore, Taiwan and Hong Kong are slated to go operational this year.

According to an Economic Times report, Lalitesh Katragadda, country head, India products at Google, notes web connectivity speed in India isn't very high. “These data centres will be crucial to this market due to its proximity," he adds.

The Google official admitted that several Google services including its video sharing site YouTube and video conferencing service Google Hangouts weren't accessible at optimal speeds in the country right now. The new data centres are likely to reduce the time taken to access these services 'dramatically'. Katragadda is hopeful the move will help increase adoption of Google services in the country.

Back in 2007, Google had begun searching for suitable locations in Asia. The company had considered sites in Malaysia, Japan, South Korea, India and Vietnam. Outside Asia, Google has seven data centres in the US, and one each in Finland, Belgium and Ireland. Katragadda reveals India's hot weather was the prime reason why Google did not choose the country as data centre location.

Raj Gopal AS, managing director at Bangalore-based NxtGen Datacenter & Cloud Services says the proximity would help speed up Google services by 30 percent. Proximity to the data centres is believed to help access data faster on the internet. A report from web-based content delivery firm Akamai Technologies says India is at the 112th position globally in internet speed.

The Economic Times report notes India is among the largest markets for Google with the nation having more than 100 million users. “Google enjoys a share of over 95 percent of India's internet search market, according to research firm StatCounter. Over the next three years, Google expects 500 million internet users from emerging markets to come online as against just about 15 million from the United States,” says the report.

"More people from India are coming online every day and this is an important market as Google looks to bring the next one billion online," Katragadda added. "We plan to invest disproportionately in India in the coming months and years."

India one of the most risk ridden data centre locations in the world
BSNL launches hosted, cloud services with six new data centres