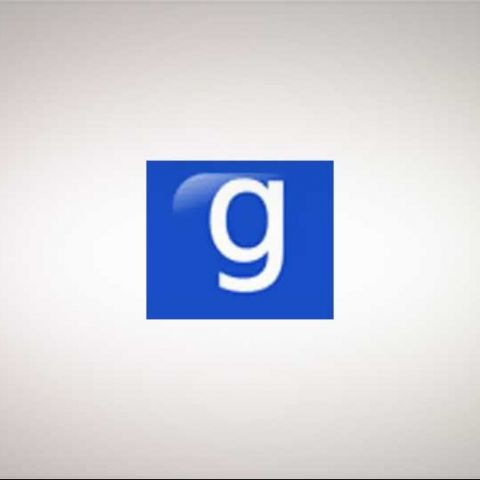 It is a well known fact that Google is a huge supporter of open standards. And to further increase this support, Google recently announced on their blog that they will be indexing SVG (Scalable Vector Graphcs) documents on the web from now on. This will allow users to search for content which is inside SVG documents when they make a Google search.

SVG is an open format based on XML for vector graphics with support for interactive elements. It is a preferred image format for use in Wikipedia's articles. Google will be indexing SVG content both, as a standalone file as well as SVG tags embedded directly in HTML. The feature is currently live in the present Google's search engine and files will be added as they get crawled.

For WebMasters who wish to host SVG files on their websites, but not to include them in Google’s search results, Google allows them to do so by using the “X-Robots-Tag: noindex” directive in the HTTP header.