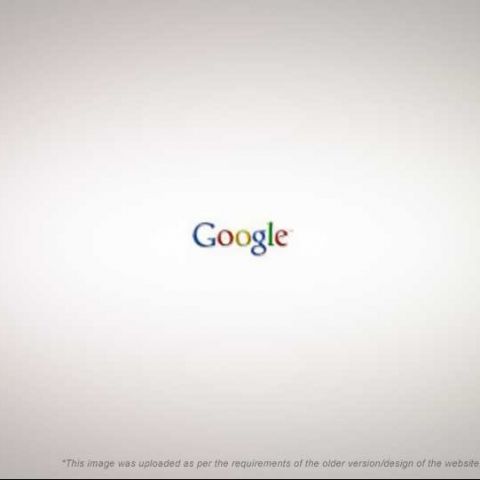 It has been over a year since Google first unveiled their new image format for the web, WebP, and it seems to have come a long way since then. Google released WebP with the promise of a new image format that compressed better that JPEG and produced higher quality images at the same size. Now Google has made its latest rounds of improvements that make WebP a rather serious competitor.

Not all were convinced however, due to problems with Google's methodology. While the format is now supported by Google's Chrome browser, and Opera as well, and is seeing growing support in image editors and viewers, its primary purpose is to be a web format, and there is still lacks the support of giants such as Mozilla and Microsoft (as yet).

Mozilla rejected the format as it stood back then, awaiting further improvements before it will be accepted as a web format. Their reasoning is solid; any new web format has to be supported by all major browsers, forever. This is a rather large burden, and should not be taken lightly. Considering the immaturity of the format it was wise to wait and see how it develops. Now might just be the time.

More information about WebP is available at its page on Google Code, where you can also download the latest versions of the WebP encoder and decoders.