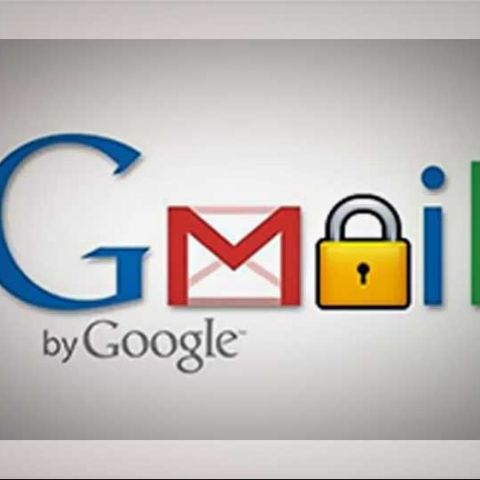 Google has announced that Gmail is more secure and safe for its users as the company has started using an encrypted HTTPS connection for all its users w.e.f Thursday. The change is said to affect more than 425 million users of Gmail.

Google says, "Gmail has supported HTTPS since the day it launched, and in 2010 we made HTTPS the default. Today's change means that no one can listen in on your messages as they go back and forth between you and Gmail’s servers—no matter if you're using public WiFi or logging in from your computer, phone or tablet."

"As you go about your day reading, writing, and checking messages, there are tons of security measures running behind the scenes to keep your email safe, secure, and there whenever you need it." says Nicolas Lidzborski, head of Gmail's security engineering.

Recently, documents leaked by ex-contractor of the NSA Edward Snowden stated that the NSA was planning to infect "millions" of computers with a malware called TURBINE. The agency later denied carrying out any such operation.