Google has been accused of vandalizing maps of the OpenStreetMap project, a crowd-sourced project run by a UK-based non-profit firm. Malicious edits were made to a few of the wiki-style maps, and while these are definitely not irregular occurrences for an 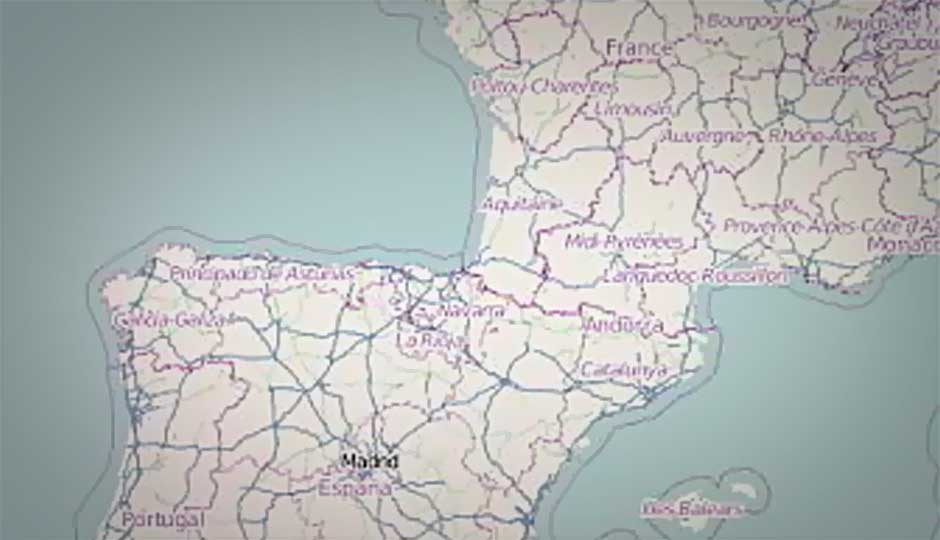 Google has been accused of vandalizing maps of the OpenStreetMap project, a crowd-sourced project run by a UK-based non-profit firm. Malicious edits were made to a few of the wiki-style maps, and while these are definitely not irregular occurrences for an open project, the editing users were traced back to the same IP address range belonging to Google India.

The most obvious vandalism started around last Thursday last week from these particular users however it may take us some time to do a full analysis. In fact over the last year we have had over 102 thousand hits on OSM using at least 17 accounts from this Google IP.

Responding to the allegations made by senior OpenStreetMap project members, a Google spokesperson said it had identified the two people behind the OSM accounts, and claims they are just contractors using machines on Google’s network. The contractors were apparently “acting on their own behalf”, and are “no longer working on Google projects.”

Relevantly, a similar incident occurred last week, when Kenyan startup Mocality, an online business database/directory based on paid crowd-sourcing, accused Google of tampering with its data, linking the ‘attacks’ to the same IP address range as in the OSM case. Mocality said that the search giant had raided their database for contact information of businesses in Kenya, and then called these businesses to offer them listings on Google’s own online business directory, as well as help with creating websites. These calls were traced back to call centres of Google Kenya and Google India.

Google later “unreservedly apologized” to Mocality, saying they were “mortified to learn that a team of people working on a Google project [Getting Kenyan Businesses Online] improperly used Mocality’s data and misrepresented our relationship with Mocality to encourage customers to create new websites.” Google said it was still looking into what exactly went wrong.

After the Mocality incident, it certainly is surprising Google didn’t not tighten up practices at the same IP address range, with the latest OSM map tampering incident traced back to two days ago. So far, the majority of the web pundits on the web believe Google wouldn’t be so reckless to so blatantly tamper with its Google Maps competitor, OpenStreetMap project. The latest incident could very well be caused by contractors with access to Google’s machines, as the company said, or, could be something far more innocent – employees looking at the competition, and checking how the edit system worked. What certainly is true, is that Google is already in hot water in several anti-trust and monopolistic practice cases, and that this most recent incident reflects poorly.

Also relevant to OpenStreetMap accusation is that the company has been funded by Google rivals, Microsoft and MapQuest (owned by AOL) in the past. One of the accusers, and OSM founder chairman, Steve Coast, is also currently in Microsoft employ, working on mobile Bing development. In the blog post, Coast admitted to finding the Google link to its tampered maps perplexing:

These actions are somewhat baffling given our past good relationship with Google which has included donations and Summer of Code work. As a community we take the quality of our data extremely seriously and look forward to an explanation from Google and an undertaking to not allow this kind of thing to happen in the future.