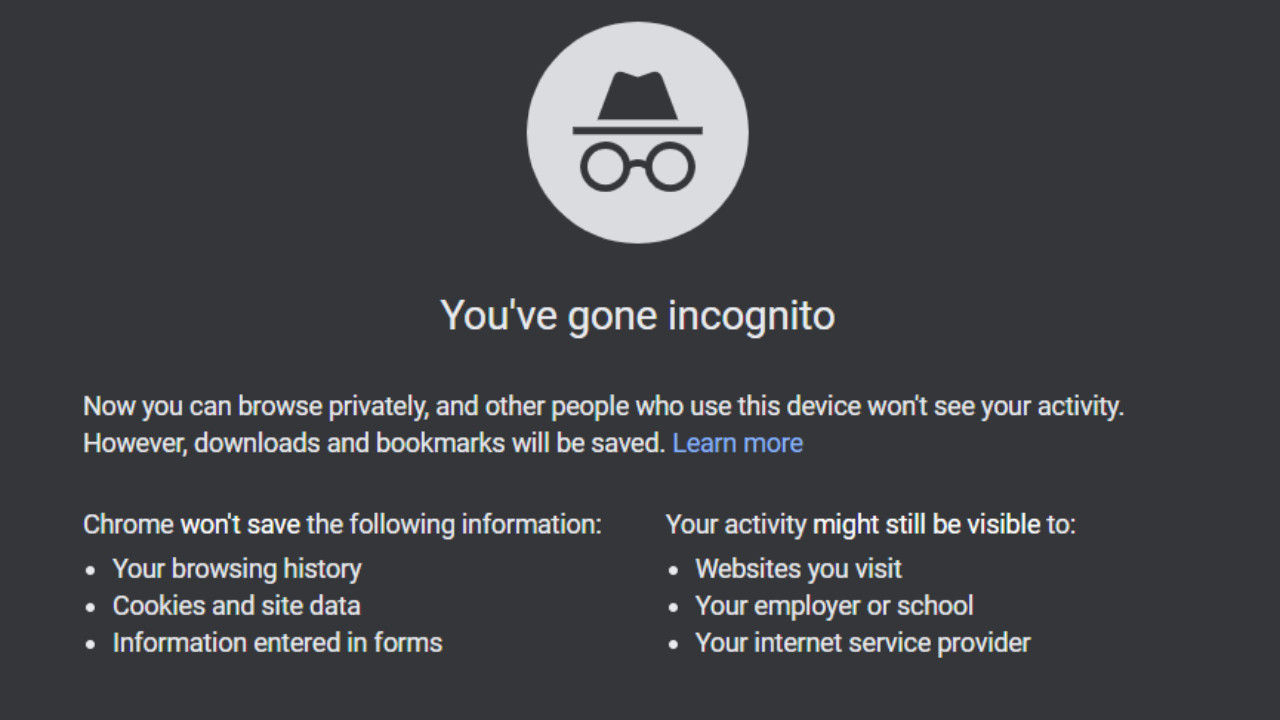 It appears the incognito mode in Google Chrome isn’t as incognito as you thought. While it does remove traces from your browser history, it appears the Google is still collecting data when you are using the incognito mode. After it was discovered, the internet giant is facing a public backlash with a $5 billion class-action lawsuit filed against the company. Recently, Xiaomi was also alleged to be spying on people's activity on the Mi Browser app.

The class-action lawsuit covers illegal wiretapping and breaching privacy laws in California. Filed in the San Jose federal court on June 2, the case filing claims Google is collecting user data through Google Analytics, Google Ad Manager and website plug-ins in both the desktop and mobile version of Google Chrome’s incognito mode. As a result, Google may have information on everything that you do using the incognito mode.

Google defines who can see what you are browsing quite clearly when you enter incognito mode. That the mode doesn’t save browsing history, cookies and site data and information entered in forms. However, it warns users that the websites you visit, your employer or school or your internet service provider can still know what’s being accessed using the private browsing mode. However, the Chrome app was updated last year to prevent websites from detecting whether you are browsing in incognito mode.

Google spokesperson Jose Castaneda told Mashable, “Incognito mode in Chrome gives you the choice to browse the internet without your activity being saved to your browser or device. As we clearly state each time you open a new incognito tab, websites might be able to collect information about your browsing activity.”

Google plans to defend itself in the lawsuit since the company does state in clear terms in its support page that the private browsing mode does not hide information from the websites that you visit. Recently, Google Maps also got an incognito mode for browsing.