Web service provider GoDaddy has tendered apology to its customers for the recent massive service outage that crippled a number of sites across the world. Go Daddy is compensating its affected users by providing one month of free service. 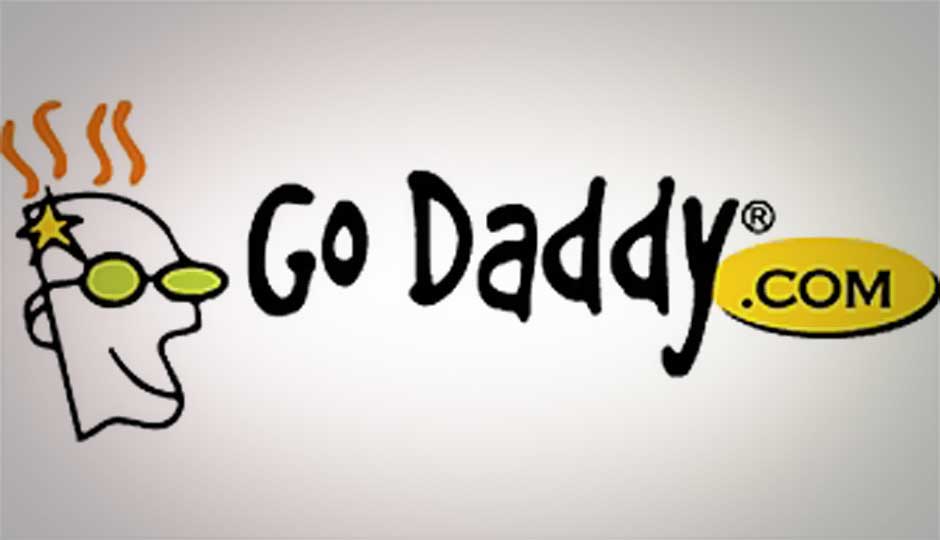 DNS services and web hosting company GoDaddy has tendered an apology to its customers for the recent massive service outage that crippled a number of sites across the world. GoDaddy is compensating its affected users by providing one month of free service.

GoDaddy CEO Scott Wagner in his email to impacted customers assured that the sensitive customer information such as passwords, contact details and credit card data were not compromised. Wagner, however, maintained that the outage was due to a “series of internal events that corrupted router data cables” and not the a result of cyber attack.

He also ensured that the company had quickly responded to the glitch and solved the problem amicably. “Monday we fell short to expectations. We have learned from this event and will use it to drive improvements in our services,” adds Wagner in the email.

Earlier this week, websites using GoDaddy's web-hosting and DNS services suffered a massive outage. Email services from the company, and GoDaddy’s own website, were also affected. According to the company, the bulk of these services were restored a little over four hours later, and no customer data was compromised.

It was believed that the web hosting company was attacked by Anonymous; however GoDaddy later confirmed the outage was due to a technical glitch, not hackers.

That being said, a one-month credit is definitely a welcome move from GoDaddy, but the web hosting company will have to work more to improve its system to avoid such situations in the future, considering that the outage could have potentially endangered millions of websites.