Yahoo and Gmail have made phone numbers must for creating of new email id's. 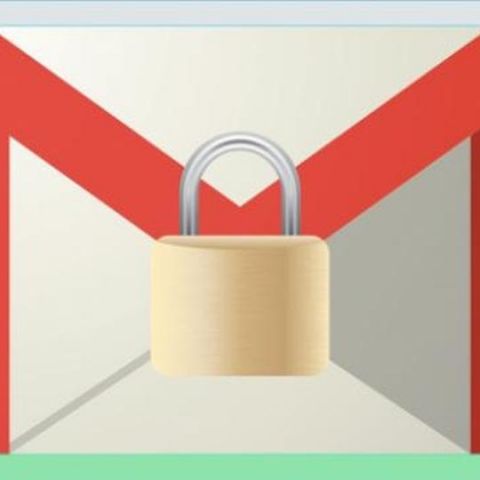 A Google India spokesperson claimed that giving phone number was optional but repeated attempts to create a new email address on Gmail by skipping the telephone number requirement failed. The internet giant has also limited the number of accounts that a user can create using one phone number, but it did not specify the maximum number of email accounts it.

"In an effort to protect our users from abuse, we sometimes ask users to prove they're not a robot before they're able to create or sign in to accounts. Having this additional confirmation via phone is an effective way to keep spammers from abusing our systems."

While Gmail users have an option to give either a telephone or mobile number, Yahoo has made mobile phone number mandatory for its mail users. "At Yahoo, we are committed to the security of our users. We ask our users to provide their mobile number at registration as a secondary means of authentication, in addition to their password. We would only use the number if we see any unusual activity on the account," says a spokesperson.

However, the Internet Service Providers Association of India said that there is no regulatory requirement for making telephone number mandatory for having an email address and condemned the move as such practice could expose privacy of an individual. ISPAI president Rajesh Chharia stated, “This is an attack on user's privacy. This should not happen. If they (Gmail and Yahoo) are doing such a thing, then this must be recognised by Indian government on how they are collecting phone numbers.”

Google and Yahoo recently teamed up to create secure email system that could make it nearly impossible for government officials or hackers to scan users messages. The internet giants plan to launch the advanced privacy technology for its users by next year.

Do you suppoort the move to make phone number mandatory for creating new email ids? Let us know your views in the comments section below: