The internet giant is rejecting emails that include "highly restricted" character combinations, in an effort to stop spam. 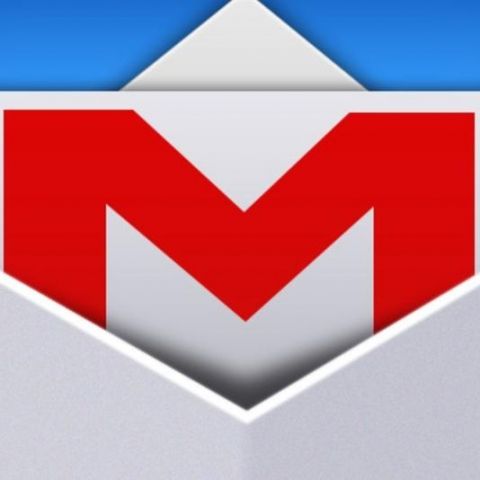 Google has announced a new spam filtering support to its email platform to stop spammers from sending misleading or phishing messages.

This mean that emails from domains that use what the Unicode community has identified as potentially misleading combinations of letters will be rejected. Most websites, companies and apps use Unicode standard icons, however some characters look similar, such as the Latin and Cyrillic lowercase "a."

Google says that its new filters will reject any of these combinations included in emails sent to Gmail users. The internet giant added that this will "strike a healthy balance" between legitimate use of domains and abused ones.

"Scammers can exploit the fact that ဝ, ૦, and ο look nearly identical to the letter o, and by mixing and matching them, they can hoodwink unsuspecting victims," Mark Risher from Google's Spam and Abuse team wrote in a blog post. "Can you imagine the risk of clicking 'ShဝppingSite' vs. 'ShoppingSite' or 'MyBank' vs. 'MyBɑnk?'"

Google is making a lot of efforts to stop spammers and hackers. Earlier this week Google and Yahoo have made phone numbers mandatory for creating of new email id's to check spam. To create new email addresses users will have to provide a telephone number which the internet giant will use for verification.

The internet giant has partnered with yahoo to create secure email encrypted system by 2014. The move would bring an advanced privacy technology to widely used consumer service and would help secure emails of the 425 million Gmail users and Yahoo's 100 million email users from hackers as well as Government surveillance.