Gartner: Consumers will store 36 percent of their data on the cloud by 2016

Market research firm Gartner predicts that by 2016, users will be storing a third of their data on the cloud, based on today’s trends. 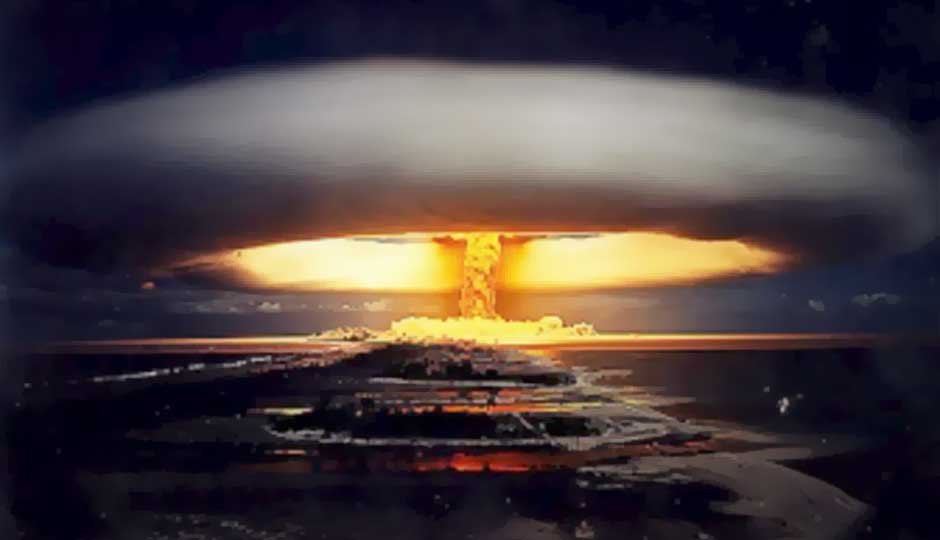 Gartner: Consumers will store 36 percent of their data on the cloud by 2016

Market research firm Gartner predicts that by 2016, users will be storing a third of their data on the cloud, based on today’s trends.

The major motivations to start storing data on the cloud is to be able to share the content with contacts, access it from anywhere and from multiple devices. Another factor is of course, the easy availability of HD video and still cameras (be it on a mobile, or a standalone device), translating to heavy data usage.

According to Gartner’s 2011 data, roughly 7% of consumer data was stored on the cloud, but that figure is expected to reach 36% by 2016. With floods in Thailand effecting the global supply and prices of conventional hard drives, 2011-2012 has so far seen a dramatic rise in cloud storage usage.

"Historically, consumers have stored content on their PCs, but as we enter the post-PC era, consumers are using multiple connected devices, the majority of which are equipped with cameras. This is leading to a massive increase in new user-generated content that requires storage. With the emergence of the personal cloud, this fast-growing consumer digital content will quickly get disaggregated from connected devices."

Consumer-based cloud storage usage in 2011 accounted for 329 exabytes of data, and Gartner predicts that by 2016, users will store roughly 4.1 zettabytes, from devices as varied as PCs to tablets and NAS.

Gartner says a significant portion of the consumer cloud storage will be hosted by social media sites like Facebook, which do not have disclosed limits to the amount of space each of its users is allocated, unlike most cloud storage services today.