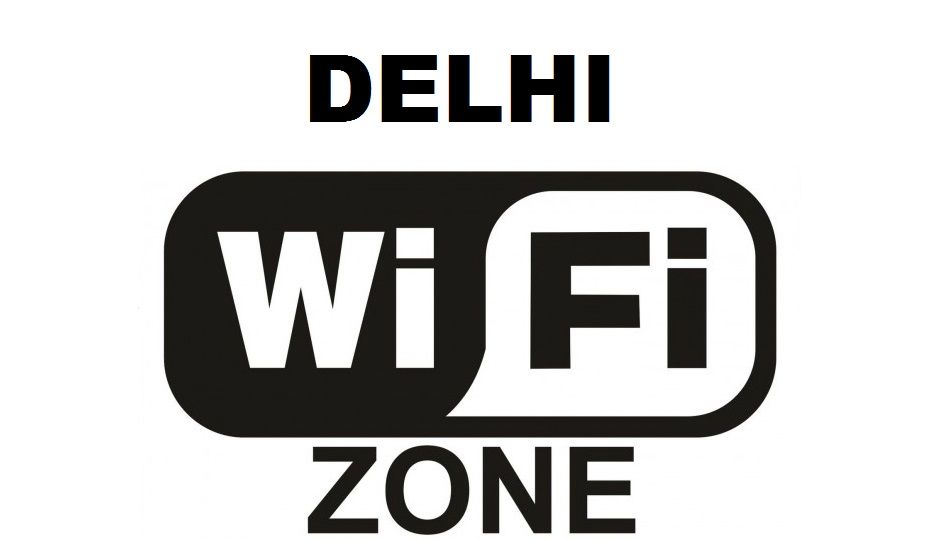 In the latest state budget passed by the Delhi Government, State Finance Minister and Deputy CM, Manish Sisodia has earmarked Rs. 50 crores for setting up Wi-Fi hotspots across the city. In the first phase, the Wi-Fi hotspots will cover all colleges and around 300 villages in the NCR. The first phase of the project is expected to be completed by the year end and will continue to grow further to incorporate the entire city.

Sisodia told PTI, "As per plan, we will complete the first phase of free public Wi-Fi by the end of this year but I expect to complete it much before the schedule. Government websites will be free and limited access of other content will be provided," He further added that all government websites will be accessible at all times. However, Internet usage limits for personal and entertainment purposes is currently being processed.

Currently only some public places like Connaught place (some blocks only) and Khan Market offer free Wi-Fi and Karol Bagh is expected to get Wi-Fi hotspots soon.