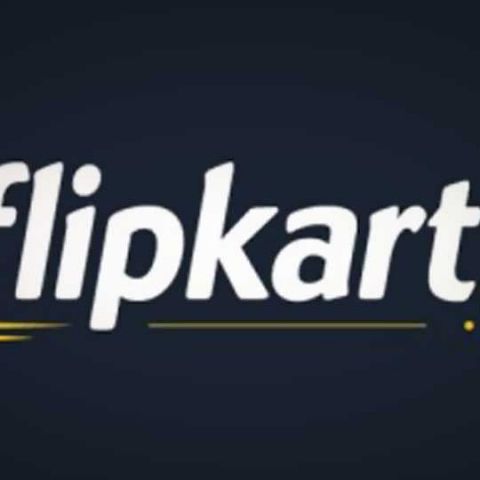 Controversies have continued to chase Flipkart. The e-commerce giant has now come under Enforcement Directorate's scanner for its mega discount sale on October 6. According to reports, ED had received complaints from traders against Flipkart.

According to reports, the ED will be investigating whether Flipkart had breached any retail rules during the mega sale. "There is no proof of anything wrong yet, we are investigating complaints," an official is quoted as saying.

The latest development comes shortly after Commerce and Industry Minister Nirmala Sitharaman revealed the ministry had received multiple complaints from traders against Flipkart.

"Now there are many complaints. We will study the matter... Whether there is a need for a separate policy or some kind of clarification is needed, we will make it clear soon," Sitharaman, who is also the Minister of State for Finance and Corporate Affairs, had said

“Our teams and sellers worked days and nights to make this sale a success – and our efforts paid off. We got a billion hits on our site today and achieved our 24 hour sales target of $100 mn in GMV in just 10 hours,” said Sachin Bansal and Binny Bansal in an official press statement.