Flipkart is offering a 10 percent instant discount for SBI Credit Card users and there is also a no-cost EMI on eligible devices, along with an exchange offer. 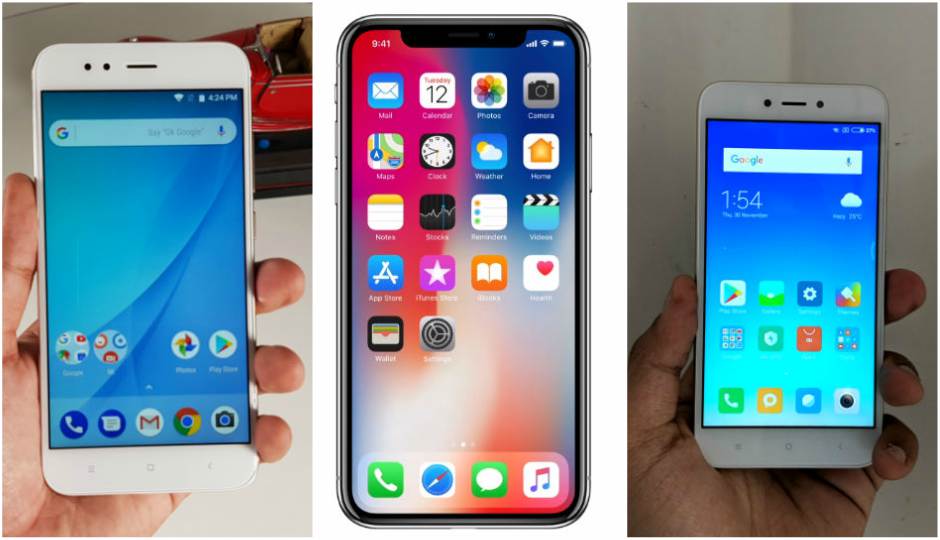 Flipkart is hosting its Big Shopping Days sale and is offering many smartphones with good deals and discounts. The online retailer is touting the “biggest ever iPhone X sale” and has slashed prices on the iPhone 7, Xiaomi Mi A1, Google Pixel 2 and more. Many smartphones are also launching on Flipkart today. Let’s take a look at the best offers listed on the website. Flipkart is offering a 10 percent instant discount for customers who purchase using an SBI Credit Card, on all eligible products.

Apple’s iPhone SE can be purchased for Rs 17,999 during the sale. Flipkart is touting a Rs 9,000 discount on the smartphone and is also offering up to Rs 17,000 off on exchange. It is also available on a no-cost EMI starting at Rs 3,000 per month.

The Moto Z2 Play, which comes with Moto Mods is being offered by Flipkart at a price of Rs 24,999. It was previously being sold at Rs 27,999. The no-cost EMI for the device starts at Rs 4,167 and customers will get up to Rs 18,000 off on exchange with the smartphone.

The budget smartphone by Motorola, the Moto C Plus, was launched in India at a price of Rs 6,999. Flipkart has slashed Rs 1,000 off on it and it can now be purchased at Rs 5,999.  Customers can further lower the price by exchanging their old smartphone for up to Rs 5,500 and they will also get a no-cost EMI option with the smartphone starting at Rs 2,000 per month.

The Mi A1, Xiaomi’s first smartphone running on Android One, is available for Rs 12,999 against its launch price of Rs 14,999. Flipkart has slashed Rs 2,000 off on the device and is also offering up to Rs 12,000 off on exchange. Buyers can also purchase the smartphone at a no-cost EMI starting from Rs 1,445 per month.

Apart from the above-mentioned smartphones, Flipkart today launched the Xiaomi Redmi 5A starting at Rs 5,999 for the 2GB RAM/16GB ROM. However, the smartphone is available at an extra Rs 1,000 off for the first 5 million buyers. The Infinix Zero 5 Pro is also on sale at Rs 19,999 and buyers can get Rs 3,000 off on exchange. The Micromax Canvas Infinity Pro with 20MP + 8MP rear camera setup is priced at Rs 13,999.