Flipkart has reportedly decided not to deliver items worth more than Rs. 10,000 to customers in Uttar Pradesh. 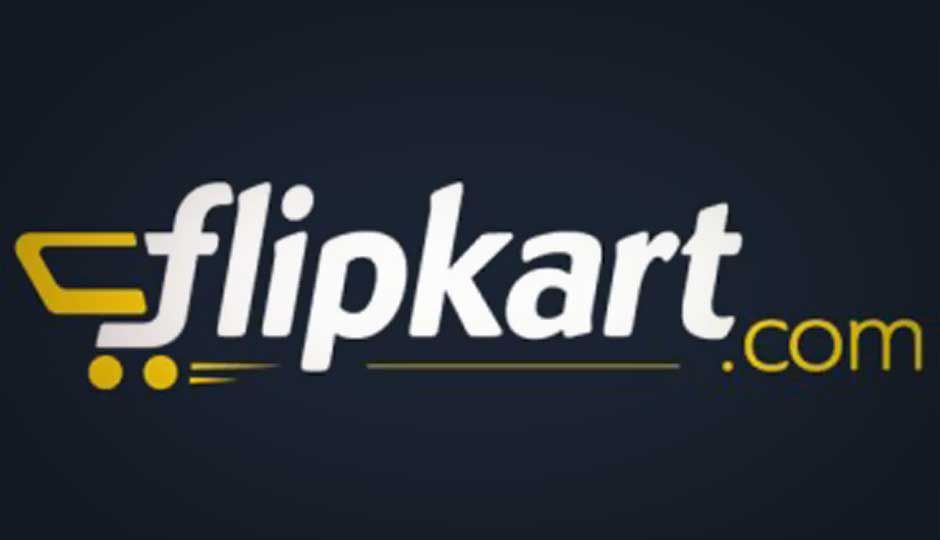 Flipkart has reportedly decided not to deliver items worth more than Rs. 10,000 to customers in Uttar Pradesh, including cities like Ghaziabad and NOIDA. Though the company claims it to be a “purely business oriented” move, Times of India quotes 'insiders' as saying the online e-commerce dealer was compelled to take the decision in the wake of growing instances of people ordering expensive items on 'Cash on Delivery' and then declining to accept the order. Cases of fraud which involve use of stolen or lost credit cards have also been registered.

"It takes a minimum of 10 days to ship a product to a customer and back to the company if it's not purchased. It causes loss to sellers, selling through Flipkart, as their products get blocked in transit," a senior Flipkart executive told TOI.

The report goes on to say logistical cost is added when shipping an order from the company's warehouse to a customer. The cost includes shipping and insurance, particularly in case of pricey products, besides state taxes.

“The transportation cost is in proportion to a products' value, hence return of any expensive product would mean incurring greater loss than rejection of a small value order, priced less than Rs 10,000,” the report notes.

"A company takes such extreme decisions only when its overall profitability gets affected while delivering high value products. While delivering across the nation, a company has to comply with a lot of taxation policies of state governments. Scaling up the order value means increasing the risk factor," Times of India quotes portal's nearest rival in the country.

Interestingly, Flipkart's move comes days after the company changed its business model in India with a new marketplace system. It is being speculated that Flipkart may no longer have its own inventory. Recently, it announced it was shutting down its Flyte digital music download service – a move believed to be a serious jolt to India's nascent online music industry.

That being said, Flipkart's revenues may take a hit as Uttar Pradesh is among the most populous states in the country as well as the largest consumer base for major trading companies. However, Flipkart's move is going to to send a strong message on how to deal with 'just for fun orders' nuisance. It may also alienate more conscientious customers, who will instead order from other online retailers.

What do you think of Flipkart's decision? Will such drastic steps help cultivate a more mature online shopping industry in India? Let us know in the comments section below: