According to recent industry reports, FlipKart is poised to acquire LetsBuy, a move that could corner the luxury e-commerce segment and mobilize forces in time for Amazon.com's arrival. 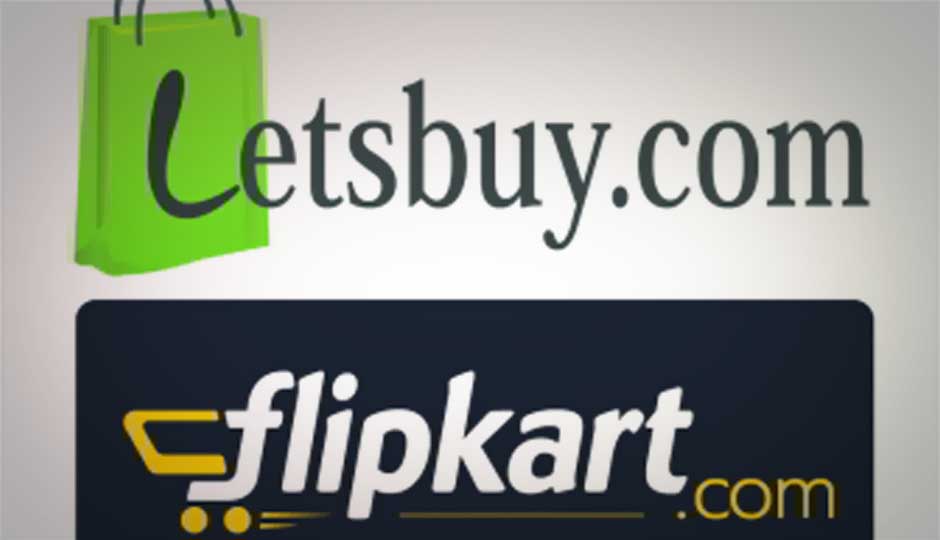 It seems Flipkart is set to acquire LetsBuy, if a recent report by MediaNama, claiming reliable sources, is to be believed. None of the concerned parties have confirmed the news, though the deal is expected to be announced within the next few days.

The report suggests that the acquisition of LetsBuy was valuated at roughly $20-30 million. Recent industry rumours indicate that Flipkart has been on the lookout for a deal of this kind, in an effort to break into the ‘luxury e-commerce space’.

With Flipkart.com reportedly poised to acquire its closest competitor and the second largest player in the online retail space, it seems likely the whole deal is a reaction to the much-anticipated launch of Amazon.com in India – the retail giant will definitely shake things up with its arrival, leveraging its massive scale of operations.