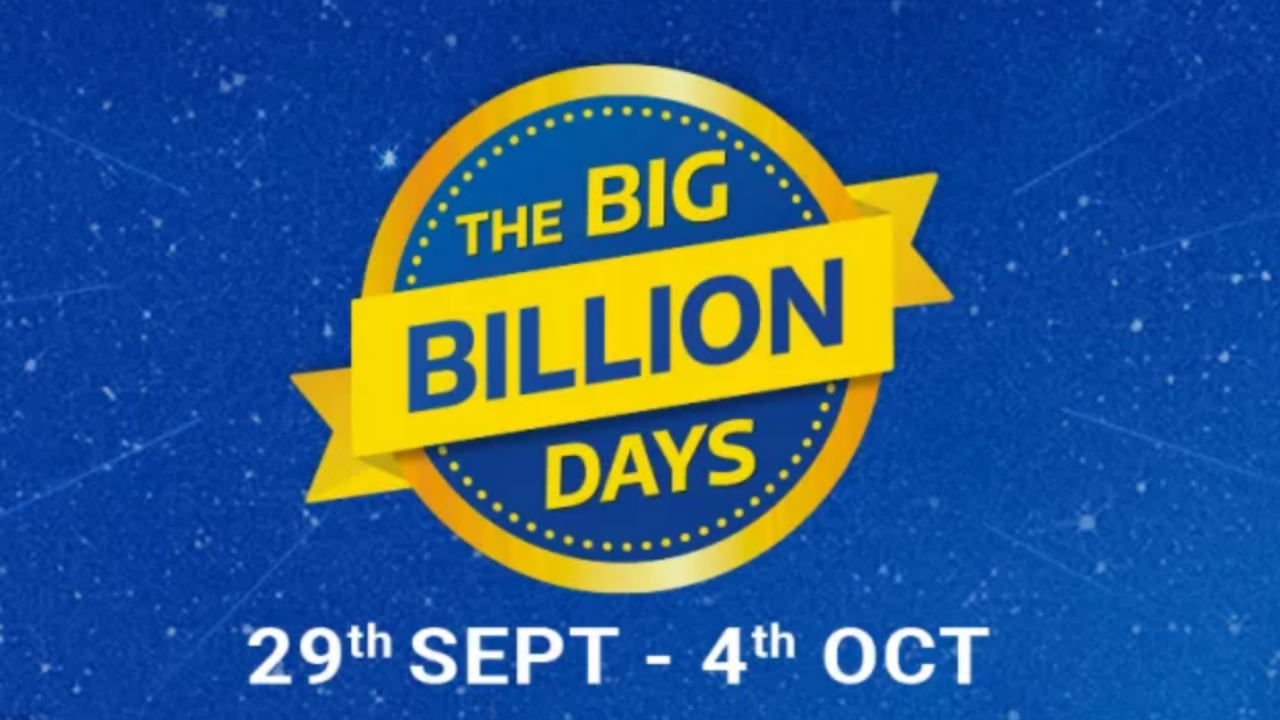 Flipkart has revealed the upcoming smartphone deals for its sale.

Flipkart revealed some of the deals and discounts it will be offering on smartphones during its sale, ahead of time. The online retailer is hosting its Big Billion Days 2019 sale from September 29 till October 4 and alongside smartphones, it will be offering discounts on televisions, speakers, accessories and more. However, Flipkart has now revealed some of the price cuts it will be offering during the sale, which will commence from September 30 for the smartphone category. Flipkart Plus members will get four hours of early access to the sale and there’s also a 10 percent instant discount for Axis bank credit and debit card users, and ICICI bank credit card users.