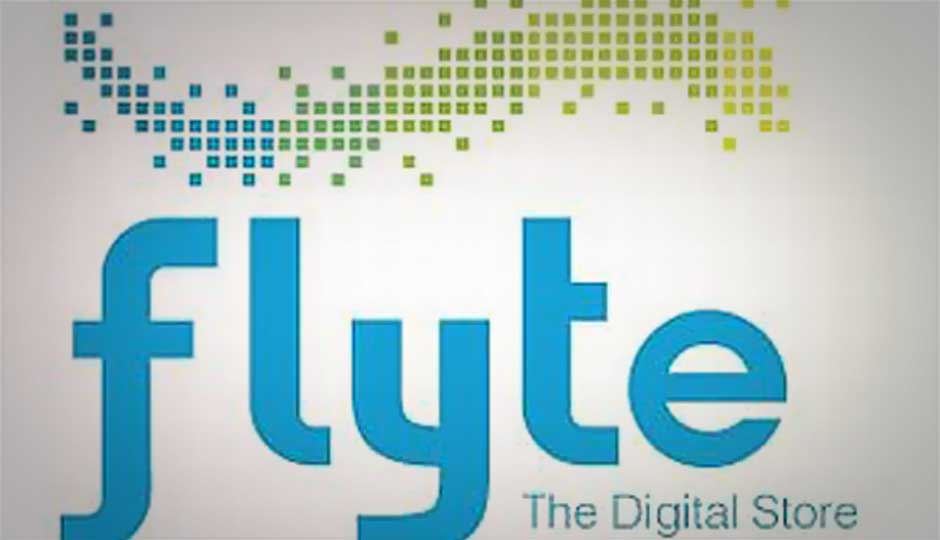 In what is being considered as a major setback to India's online music industry, Flipkart, one of the largest e-commerce sites in the country, has announced it will be shutting down its Flyte digital music download service. The music service will no longer be operational after June 17, 2013.

Flipkart has sent e-mail to its users informing about the shut down:

We hope you have enjoyed the music we have made available to you.

Unfortunately the Flyte MP3 store will no longer be operational after June 17, 2013. We request you to use your Flyte Wallet balance, if any, by that date. But if for some reason you are unable to do this then not to worry. We will refund the unused Flyte wallet balance to you.

If you would like to purchase any more music before the Flyte MP3 store shuts down, then please do so by June 17, 2013. All the MP3 files that you have purchased from Flyte on or before June 17, 2013 will continue to be available for download in your digital library till August 18, 2013. So do remember to download all your favourite music by then.

1. Monday, June 17, 2013: You will no longer be able to purchase MP3 files from Flyte after this date. The remaining balance in your Flyte wallet, if any, will be refunded to you.

2. Sunday, August 18, 2013: You will no longer be able to download your purchased MP3 files from your digital library after this date. So please download all your music by then.

Flipkart's head of digital media and payments Mekin Maheshwari says, “...the music downloads business in India will not reach scale unless several problem areas such as music piracy and easy micro-payments, etc., are solved in great depth.”

“We set up Flyte MP3 a year back in what was an extremely nascent industry. The aim was to bring legal digital content to consumers in India. In a short span of time, we built a massive digital music catalogue at very affordable prices, along with a loyal base of nearly one lakh customers.”

Flipkart had launched the Flyte store last year and soon it claimed to become the country's largest legal online store, featuring more than a million tracks from 150,000 albums, available across 55 languages and 700 genres and sub-genres. Later, the company launched Flyte app for major mobile platforms such as iOS, Android and Windows platforms, along with expanding the catalogue to over 5 million songs.

Earlier this year, Flipkart revealed its Flyte store had gone past 1.25 million music downloads and was nearing 1.5 million download mark.

Flipkart's departure from the online music industry is certainly going to have a huge impact. However, it could be a good opportunity for the likes of Gaana, Dhingana and Hungama to increase their share.

That being said, with physical music sales declining, the digital music sales is set to grow in the near future. But, factors, cited by Flipkart, such as easy micro-payment management and piracy have to sorted out to ensure the growth.

What do you think on Flipkart's decision to shut down its music download service? Let us know in the comments section below: