Flickr celebrates its 10th anniversary by putting together a timeline of its most significant milestones over the past 10 years. 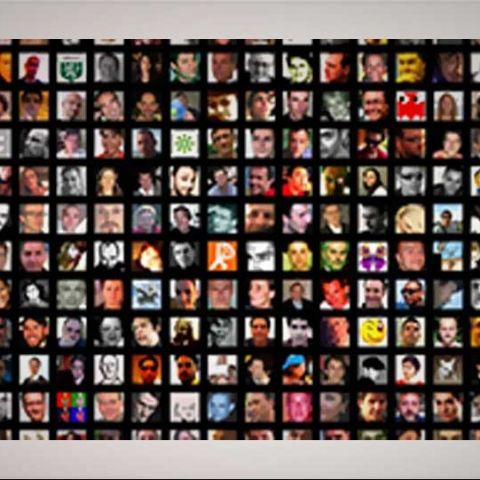 Photo sharing site Flickr turned 10 on Feb 10. Flickr, which boasts of more than 2 million groups, who share more than a million pictures every day, celebrated by sharing a timeline with its most significant milestones.

Flickr also released a video that’s made up of user shared images from over the years. Flickr boasted in a blog post that it was the first "significant" online community for storing, tagging, organizing and sharing digital photos. "Before Flickr, there was no widespread way to share your photos with friends, family and the wider public," the company wrote.

"It's exciting for me to celebrate Flickr's birthday!" co-founder Stewart Butterfield said in a statement. "When we dreamed this photo site 10 years ago, we couldn't have imagined the impact it would have on digital photo sharing and the way it would connect people worldwide. I am proud of Flickr and excited for what's ahead."

Flickr will be celebrating its anniversary with contests and events around the world. The site is inviting users to send in their 10 favorite pictures of the last 10 years in the #Flickr10 group. Selected photos will be shared on its Facebook and Twitter channels.

Flickr rolled out a major site redesign and increased its free storage limit to 1TB per user last year in May under CEO Marissa Mayer. The company is now focusing on apps, with a new version for Android and updates for iOS. The site faces stiff competition from Photobucket, Shutterfly, Snapfish, and others.