Adobe has announced today that the final release of next major version of Adobe Flash will be as soon this October, which just leaves a few weeks. 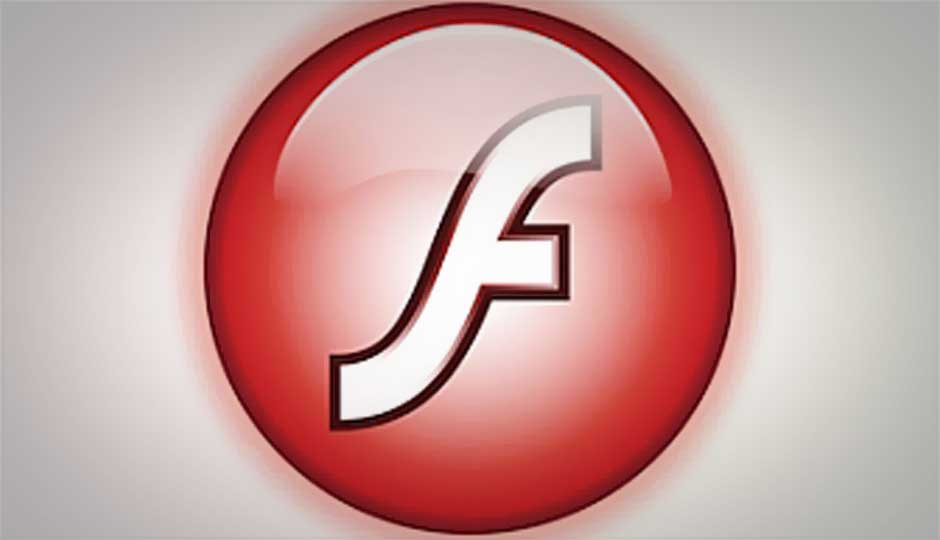 Adobe has announced today that the final release of next major version of Adobe Flash will be as soon this October, which just leaves a few weeks. With the Adobe MAX 2011 event scheduled around that time, it is likely that the runtimes will release during the event.

Flash Player 11 is a rather significant release, and so is AIR 3. Flash Player has the runtime solidifying its hold on Gaming, and real-time communication, while Adobe AIR is trying to become a more lucrative development platform by making Adobe AIR applications more self-contained, rather than dependent on the installed runtime. Additionally AIR 3 also allows for “native extensions” which are essentially bits of native code that can interface with your application via AIR 3 to extend the capabilities of the runtime.

The final release of Flash Player 11 will be able to boast of the following features:

Since Adobe AIR builds on the Flash Player, the features listed above will also be available in AIR 3. In addition the next AIR version offers the following:

Till then check out a video of Flash 11’s new 3D features in action: