While the first beta of Adobe's upcoming Flash Player 11.2 and AIR 3.2 releases brought only changes in core technology, nothing new for developers to code for, this second beta brings a major new feature to the runtimes that can greatly improve gaming (a 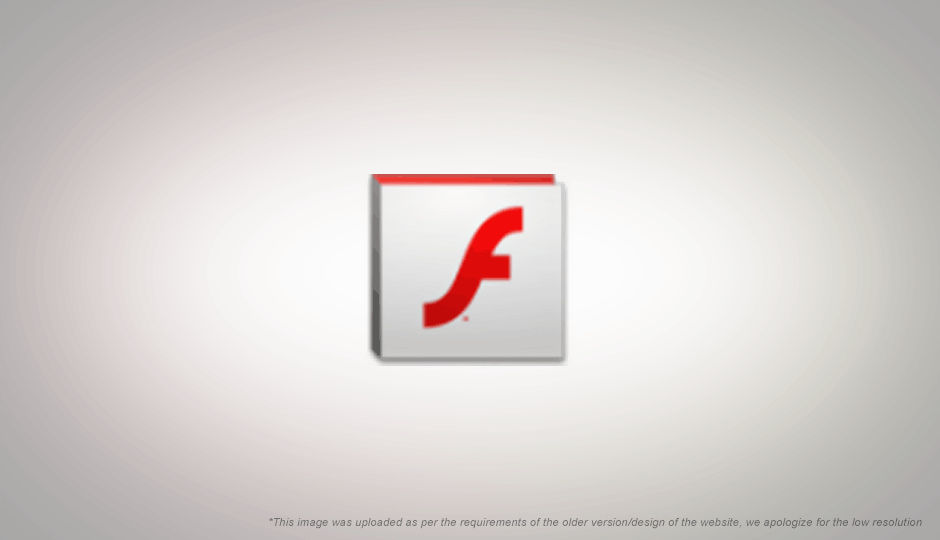 While the first beta of Adobe's upcoming Flash Player 11.2 and AIR 3.2 releases brought only changes in core technology, nothing new for developers to code for, this second beta brings a major new feature to the runtimes that can greatly improve gaming (and many other applications) built on Flash Player.

The second bring updates to the mouse functionality in Flash Player, now allowing mouse locking, relative mouse coordinates, and right and middle click events. So what does this mean for Flash developers and users? Here's an explanation of what these features mean:

Currently if you are viewing Flash content, whether in a window, or in full screen, the mouse can only interact with the content of the window when it is in the window. This might seem like the obvious thing to do, but consider a game where you have to control a spacecraft and shoot at oncoming ships. If you accidentally move your mouse outside the Flash content area, the game will stop responding to your clicks!

Currently applications running in Flash Player can only obtain the location of the mouse on screen. While this might work well in some situations, when it comes to games and many kinds of visual applications, this can be a pain. In games for example, controlling the viewport isn't based on where your mouse is on screen, but in which direction it is moving.

For example, if you have an FPS, you can keep moving the mouse to the left, indefinitely (if it hits the edge of your mousepad, pick it up put it on the other end and repeat) and the viewport will keep changing. If it were based on the location of the mouse rather than the movement of the mouse, you could move up to a point in any direction, and then the viewport would stop reacting to your movements.

Similarly imagine rotating a 3D object using the mouse. A native 3D tool might let you rotate it indefinitely, but one running in Flash Player will stop responding to mouse movements once it leaves the content area.

This too gives game developers more to work with. Games and other applications can now use these buttons for alternate functions.

By handling the right click event, application developers can also override the default right click menu that shows up in Flash content. This has potential for misuse though.

You can download the latest beta of Flash Player 11.2 and Adobe AIR 3.2 from the Adobe Labs website.

You can check out some of the new features in action in the following video: