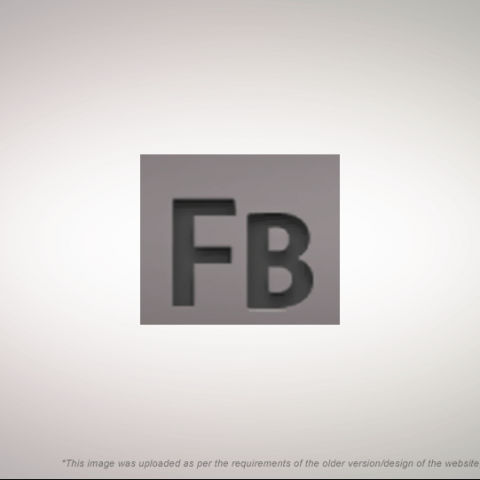 Now Adobe has released the latest 4.6 version of the free Flex SDK and its commercial IDE Flash Builder. This will likely be the last version of the Flex SDK to be released under Adobe governance, as the SDK will now be transitioning to Apache - like Adobe did with PhoneGap - for further development.

While the Flex SDK has been open source since Flex 3, released in 2007, its development was entirely in the hands of Adobe, with perhaps some inputs from the community. After the release of Flex 4.6 however, further development of the Flex SDK will be in the hands of the community. Developers from Adobe will continue to contribute to the Flex SDK as usual; however non-Adobe developers will also be able to contribute code to the SDK and decide its roadmap.

Adobe plans to continue contributing to Flex, and continue creating new versions of Flash Builder for creating applications using the Flex SDK. They will also open source their next-generation MXML compiler called Falcon when they are done with it next year. In addition they are working on Falcon JS, a cross-compiler that will compile Flex applications to JavaScript HTML.

The Flex 4.6 SDK itself comes with a number of new features, and support for the latest Flash Player 11 and AIR 3 runtimes. First and foremost is a new set of Spark components for mobile applications. Secondly, there is a huge boost in performance; repackaging old applications with Flex SDK 4.6 should give a 50% boost, while new applications should see near-native performance. Finally, the new SDK also brings support for the latest iOS 5 and Android platforms.

You can download the free Flex SDK from here, or download the trial of the Flash Builder IDE (which includes the SDK) from here .