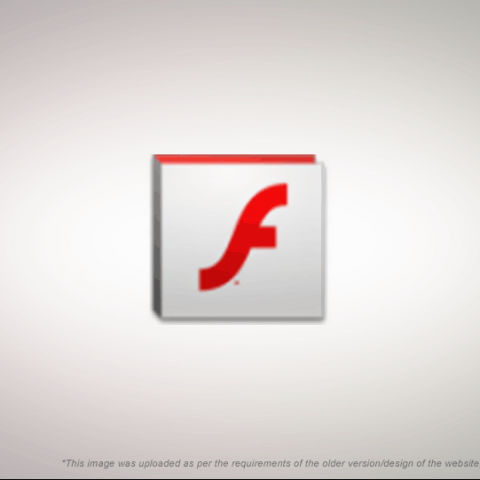 Even of these two the second feature is only available in the Windows version. Adobe AIR 3 includes only multi-threaded video decoding as a new feature.

According to Adobe multi-threaded video decoding is a “significant architectural change required for other future improvements.” This feature stands to bring large improvements in video performance thanks to better use of hardware on all devices. The following enhancements have been listed:

Flash Player background update is another interesting feature that could improve the security of Flash Player significantly. Often people run outdated version of Flash Player that do not have the latest security updates, and are vulnerable to attacks. This opt-in feature will ensure that Flash Player is automatically updated in the background when a new release is pushed. Of could this will also help ensure that all people are running the latest version of Flash Players. If this feature is enabled — it can be enabled / disabled while installing or through the control panel — Flash Player will perform hourly checks for new versions and update all versions of Flash (IE-ActiveX version and non-IE version) if there is an update available. In fact the release version of Flash for Windows is 11.2.202.18 and a pseudo update to 11.2.202.19 is available so this feature can be tested.

You can download Flash Player 11.2 and Adobe AIR 3.2 from Adobe Labs.