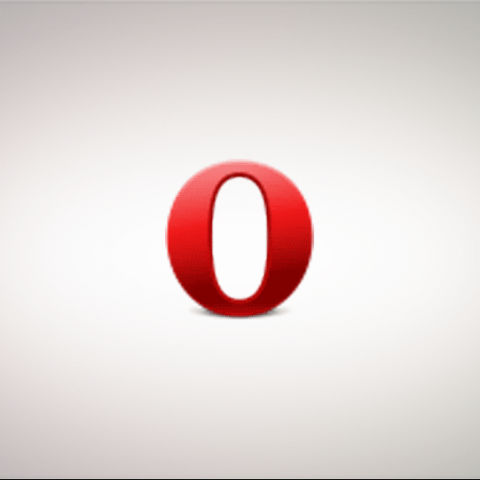 Great news for all the Opera fans out there! The first build of Opera 11 with support for extensions is now available at the Opera website.

Opera has taken great strides lately in adding new features and improving performance. For those who start using Opera, the experience is full of pleasant surprises.

As a Firefox user when I used Opera I was immediately disappointed by its lack of add-ons / extensions. However after using it for only a short while, I realized that it had nearly every feature I had needed an add-on for in the first place! This little browser has an inbuilt syncing engine, a inbuilt mail and chat client, a widget engine, mouse gestures, voice controlled browsing, a feed reader, Opera Turbo for speeding up internet access and even a programmable web server for sharing content. Then it has small feature such as a start speed dial page (which too can be synced), support for auto-reloading pages, and more. Not only this but Opera has also been very customizable in appearance and function. If you use Opera it is likely that you have never had need for extensions.

Even before we knew of Opera 11’s extensibility, there was Opera Widgets, which let people create small widget applications which could installed on the user’s computer and run independent of Opera (they will need Opera installed though). Opera’s Unite, inbuilt web server system too has been extensible and has a gallery of installable Unite applications.

However there are some simple tasks, such as downloading videos from YouTube, or shortening links which could be made much simpler using extensions. For some people (including myself) the absence of a particular feature meant that one needed to wait till it was added to Opera instead of simply searching for an add-on.

With this first build of Opera you now have a look into how extensions work and interact with Opera, and it’s pretty simple and works as expected. Don’t expect Firefox’s level of extensibility.

Opera’s extensions are similar to those for Chrome and Safari, in that they are created using HTML, JavaScript and CSS. Opera exposes an API for manipulating UI elements Tabs and Windows

Extensions themselves are simple to install. When you launch Opera 11, it will open up the extensions gallery for you. From here you can click on the “Install” button next to the extension to install them. Opera will pop up a dialog so your can confirm installing the extension you selected. Opera also includes a page for managing your installed extensions.

Currently the Opera extensions gallery has few extensions, however considering that this is just a little while in to the first Alpha build of a new extension architecture, that is not surprising at all. Given Opera’s ardent fan-base, the gallery is sure to fill up soon.

[RELATED_ARTICLE]While extensions are an obviously major feature of Opera 11, they are not the only new thing that will come in the browser, Opera 11 will continue the positive trend in the browser’s performance. Opera 11 will also feature better organization features for the Opera Mail and Feeds reader. This version also adds support for more HTML5 features, this time, server-sent events and websockets. Finally, Opera 11 also includes a configuration option to only enable plugins on demand, something like an inbuilt Flash / Silverlight / Java blocker that will only enable this content on demand.

With Opera might be late to support extensions (Chrome and Safari had already added them), that is perhaps only because it already came with everything one would want. Now that it does support them, all the missing pieces seem to be falling into place.

You can download an alpha build of Opera 11 from here.