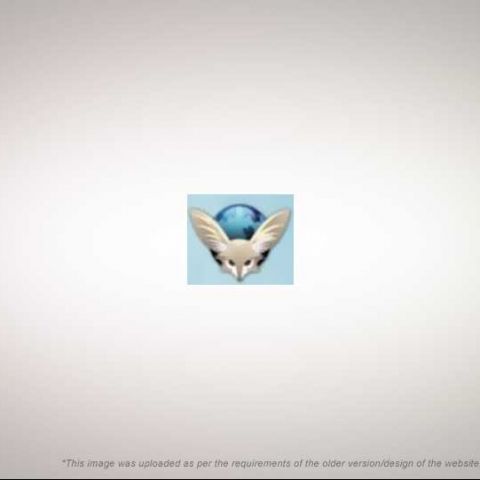 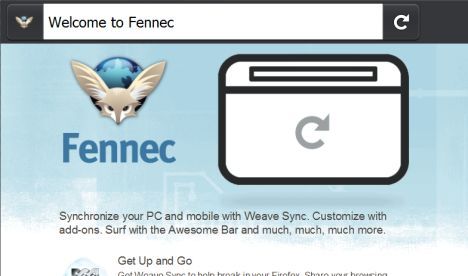 Yes! The Fox has found another prey in the N900. The long awaited mobile version of Firefox, which had been code-named Fennec has been released.
Unfortunately, for now the release is available only for the Maemo OS and will run on the N900, N820 and N800 Nokia devices. While the browser will finally be available for the Windows mobile platform as well (an alpha is available now) there are no plans for porting it to some of the other smartphone operating systems such as Symbian.

Undoubtedly no version for Firefox for iPhone is planned, however a Blackberry port for Firefox is also difficult due to its Java-based OS. Android users however might see a Firefox version as such versions are undergoing testing and development.

As Firefox enters the mobile market, it does not leave behind its powerful add-on centric roots. The Firefox mobile browser promises extensibility and in fact launches with the new Weave add-on which is Mozilla's official synchronization system for Firefox mobile and desktop.

It is amazing how much of Firefox you get with Firefox mobile, the browser while meant for mobiles packs in almost all of Firefox's salient features. Even so the browser manages to provide an interface which is relevant for the current touchscreen mobiles.

The Mobile interface for Firefox hides everything till you actually need to use it, saving all your space for the interface of the website that you are browsing. Most of the interface  is hidden just outside the visible area and is accessible with a simple slide.

By sliding the interface towards the right you get access to all the open tabs as thumbnails of the open windows. Sliding the page to the left will reveal on the right side, the back and forward history controls and a button a bookmark the page.

An settings button is also visible on the panel at the right, which takes you to the interface for managing you browser settings and configuration. Here you can mange you installed add-ons and search for add-ons in the catalog. You can also manage your downloads here.

While plug-ins support is possible in Firefox Mobile, it has been disabled in the final version due to performance concerns. In Mozilla's tests, the Flash plugin performed fine for websites such as YouTube, however it was detrimental to a good browsing experience when using websites with multiple plug-ins. An add-on is in the works which will allow enabling plug-ins on a per website basis.

Firefox's mobile standards support is at parity with Firefox 3.6, so yes even complicated HTML5 applications such as Google Wave will run on it. Support for features such as location aware browsing and off-line support means that websites such as Google search and Twitter can use you location data, and web application which support it can continue running even when you don't have network or internet coverage.

So all you lucky N900 owners can now get the Firefox browsing experience on your phone. Just visit