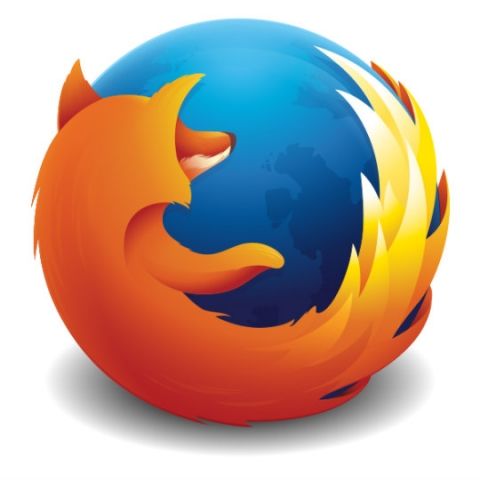 Firefox is soon expected to be updated with a feature that will notify users of visiting a hacked website. According to a report by Engadget, via Bleeping Computer, Firefox is working on the new security feature with "Have I Been Pwned". It is a website which checks a user’s email id to find if their credentials have been stolen by hackers.

The new feature will simply display a notification on a breached website by accessing Have I Been Pwned’s list of public data breaches. "Firefox is just looking at which sites have been breached and we're discussing other ways of using the data in the future," Troy Hunt, the security researcher behind Have I Been Pwned told Engadget. "They've got a broad reach and surfacing this info via Firefox is a great way to get more exposure around data breaches."

Bleeping Computer reports that the alert also includes an input field which currently doesn't do anything, but in future could allow users to check if their data was exposed when that site’s security was compromised. The security feature is reportedly in its infancy and is not integrated into Firefox yet. It is available as an add-on code on GitHub which users can compile and import to Firefox, however, this is only supported on the Firefox Developer Edition.

"I’ve been working with Mozilla on this," Hunt told Bleeping Computer. "We’re looking at a few different models for how this might work, the main takeaway at present is that there’s an intent to surface data about one’s exposure directly within the browser," he added.

Mozilla recently announced its new Mozilla Quantum browser, which claims to be twice as fast compared to their Firefox 52 browser that was released six months ago. The non-profit organisation also says that the browser uses 30 percent lesser memory as compared to other competing browsers. You can read more about the new Firefox Quantum browser here.