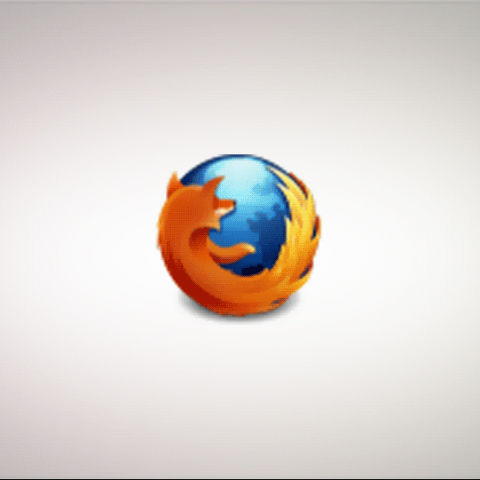 Just as Firefox embraces a new rapid release process, and makes its first release under the program, Mozilla has also released the first version of the Add-on SDK.

Firefox has been very good for add-on developers as it allows a rather large amount of customizability, more than any other browser currently. However due to the fact that most add-ons reach into the internals of Firefox in order to extend it, add-ons can often break when there is a new version of Firefox released. Additionally, Firefox add-on development requires knowledge of Firefox internals and of internal Firefox technologies such as XUL.

To simplify add-on development, Mozilla has created the Add-on SDK, a toolkit for creating Firefox Add-ons using web standard technologies such as HTML, JavaScript and CSS.

Best of all, any add-ons created using the Add-on SDK will automatically support the restartless installation and uninstallation mechanism introduced in Firefox 4, and will work without modification in future versions of Firefox.

Currently the Add-on SDK does not expose all the functionality that Firefox has to offer, and complicated add-ons that make extensive modifications to Firefox will still have to be written using the old methods. However for most simple cases, the Add-on SDK should be enough. Furthermore, the way the Add-on SDK has been developed allows other developers to create module libraries that can expose more functionality.

Also released, but in beta, is Mozilla’s new Add-on builder. Originally code-named FlightDeck, this online tool allows developers to create Firefox add-ons using an IDE hosted in the browser. They can then code their extension in Firefox, test them immediately after making changes and even generate an add-on XPI for distribution. The IDE uses a pure open standard based code editor called Ace which was partially developed by Mozilla themselves.

The Add-on Builder website will allow developers to create and share libraries of code, thus promoting reuse across multiple add-ons. It is essentially like the GitHub of Firefox Add-ons, allowing forking, creating libraries that can be used by others, using libraries created by others, etc. Add-ons published using the Add-on builder will automatically be updated for each Firefox release, so you add-on will always be compatible with the latest Firefox.

For more information you can check out the following video: