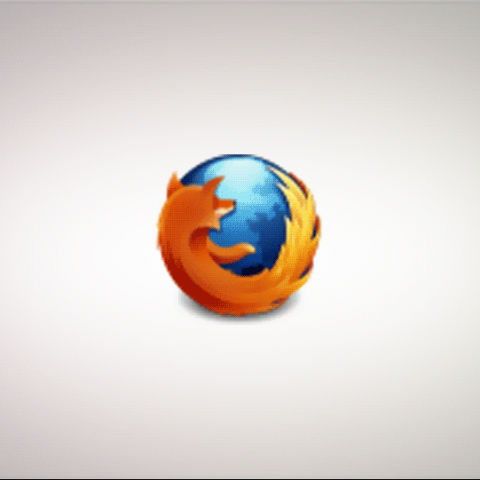 For those that don't remember Firefox 3 was the most downloaded software of all time, breaking all records when it was released nearly three years ago. Firefox 3 saw just over 8 million downloads in its first day, breaking the Guinness World Record for the "largest number of software downloads in 24 hours". Compare this to the 2.3 million that Microsoft achieved with Internet Explorer 9 despite all the hype surrounding their latest release.

With Firefox releasing tomorrow, Mozilla is once more trying to move the masses to download the browser, though this time social networking is sure to play a big part, as the Mozilla India community has launched a Download Mozilla Firefox event for March 22nd.

Mozilla Firefox 4 is one of the biggest releases of the browser to come till date, and signals an even grater change for Mozilla as it embraces a tighter schedule driven release cycle.

If you are a Firefox fan, mark the day in your calender! Even if you aren't, do try the latest release of this browser, as it stands to be one of the best releases of the browser yet.