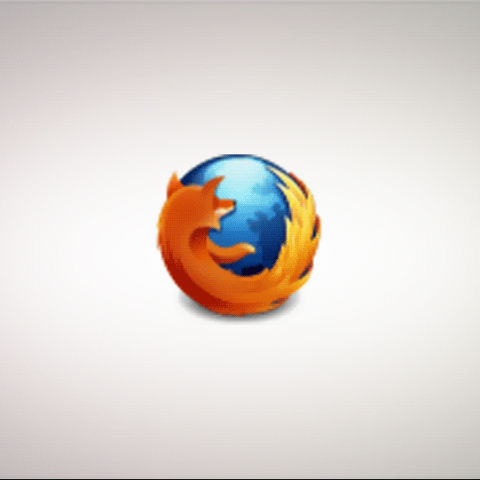 The long awaited update to Firefox is finally available for download, and has managed to beat Internet Explorer 9's download count of 2.3 million in 24hrs in around a third the time! This isn't surprising though, as Firefox 3.0 currently holds the record for the most downloaded software application in 24 hours with 8 million downloads back in 2008, before anyone had even heard of Google Chrome.

To celebrate each download, Mozilla has launched http://glow.mozilla.org/, a website that tracks each download across the world and plots it on a world map. It also provides additional statistics about the geographical distribution of downloads. It seems quite appropriate to showcase the latest HTML5 features of the browser by demonstrating them in showing how the browser is spreading across the world. Looking at the browser statistics for today, Firefox 4 already seems to have surpassed the antiquated Firefox 3.5 in usage, although this doesn't indicate much right now.

Google Chrome has had a significant impact on the browser market by starting a competition over browser JavaScript performance, spurring browser developers to boost their own JavaScript engines. The only winners are the users.

Firefox had not aged well in the meantime, due to the long gap between Firefox 3.6 and 4.0, a gap that it vows to never have again thanks to a rapid release cycle. It has been almost painful to see Firefox 3.6 lag so far behind in so many ways, while the nightly development versions have shown great progress, it's a good thing this won't happen again.

So what does Firefox 4 have to offer? We will do a more thorough review later, but here are the essentials:

New minimal UI — Firefox 4 features a new UI with minimal chrome and tabs on top. Windows versions now use Aero, and put tabs in the title-bar on maximize. Linux users too can disable their menu-bar and use the Firefox button instead.

Check out the following promotional videos of Firefox using an HTML5-capable browser:

Or better yet, check out demonstrations of the latest web standards at the Mozilla demos dashboard.