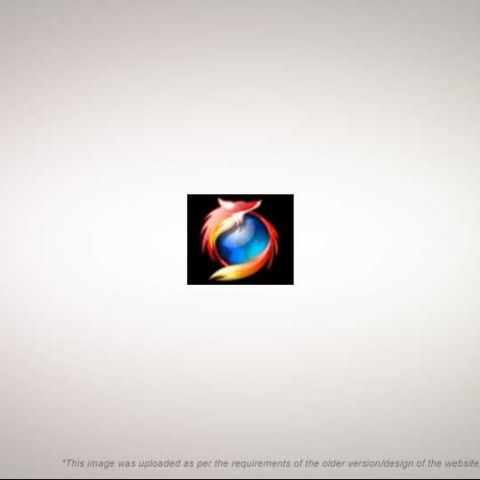 The Mozilla Foundation has released an update to its popular Firefox browser, Firefox 3.6 alpha 1. Codenamed ‘Namoroka’, derived from a national park on Madagascar, Mozailla was quick to note that this version is “intended for developers and testers only”, as it is unstable and could contain many bugs.

The purpose of this update is supposed to be an improvement in “end-user perceived performance”, for which Firefox has thrown in a faster JavaScript engine, improved start-up speed and other small tweaks.

The interface has obviously gone through a lot of work, as our first experience showed a remarkable difference in the current FF 3.5 we are running and the 3.6 alpha. The start-up from a cold boot has gotten much faster – still not as fast as IE or Google Chrome, but it is no longer a noticeable delay.

Page loading speeds for a lot of sites have improved while scrolling through the site seems to have become smoother. A quick look at the developer notes says that there has been an update made to mouse scroll speed.

There is some more eye-candy in the form of preview panes in the default Ctrl Tab scrolling. A small preview pane, much like what you would get with Alt Tab in Windows, shows up with all your tabs in it. Quite handy, but not a feature that wowed us given that other extensions were already doing this.

Still, overall, Firefox 3.6 alpha 1 feels spiffy. Chrome and Safari might still be faster, but all statistics aside, Mozilla’s new venture ‘feels’ faster than its predecessors – an important achievement for the browser, which has always suffered a bit in terms of clunkiness.