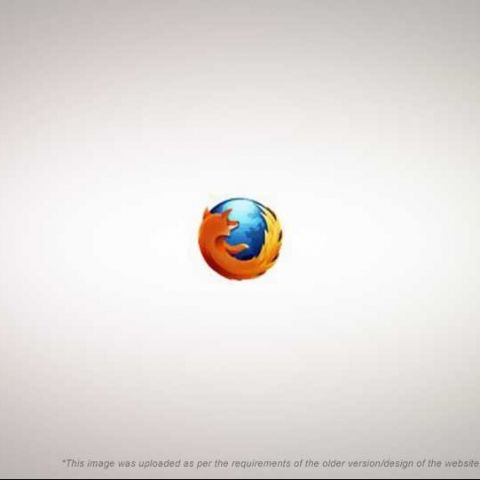 Firefox fans, does this sound familiar: you were middle of your browsing session, and the Flash plug-in crashed on a tab, bringing the entire browser down? Well, fear no more.

For those early adopters, who started using Firefox 3.6.3 Plug-in 1, codenamed ‘Lorentz’, earlier this month (and even for those who didn’t); there is good news - there is an update for you, and you won’t have to continue using a spin-off release for the ‘Out of Process Plug-Ins’ capabilities. Firefox 3.6.4 Beta build has been released with out of process plug-in integrated.

If you are wondering, what this ‘out of process plugin’ might be - it is a process handler for Firefox enabling the browser to run Adobe Flash, Apple QuickTime and Microsoft SilverLight plug-ins as seperate process; so that if one of these may crash or freeze while browsing, they wouldn’t bring Firefox down. Much like Chrome’s ‘Aw, Snap!’ screen, it will show you a message about the plugin crash in the page and ask the user to reload the page, to recover from the crash.

As an updated build, Firefox 3.6.4 not only contains this new feature, but all the security issues and bugs found in 3.6 builds are patched and fixed. You can get the Firefox 3.6.4 beta from Mozilla site or from their FTP server, to stay updated.