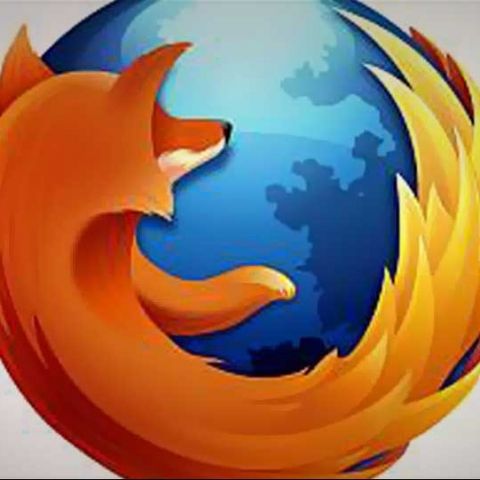 Mozilla today released an updated version of its Firefox browser that has a focus on security.

With Firefox 14, Mozilla will automatically encrypt searches conducted via Google's search engine in the browser's location bar, search box, or the right-click menu.

The idea is to "protect your data from potentially prying eyes, like network administrators when you use public or shared WiFi networks," Mozilla said in a blog post.

At this point, Google is the only search engine that will support encrypted searches, "but we look forward to supporting additional search engines with this feature in the future," Mozilla said.

As Mozilla explained in May, when the feature was added to Firefox in the Aurora channel, searches are sent through a secure HTTPS connection. HTTPS keeps data encrypted as it travels between your Web browser and servers and is mostly used for things like banks and credit card company Web sites. More and more companies, however, like Facebook, Twitter, and Google have added HTTPS to secure your personal data.

In October, Google pledged to encrypt the search queries and results of those signed into their Google Accounts. Earlier in the year, Google encrypted all synced data on Chrome.

Meanwhile, Mozilla has updated the way it displays security icons in the URL bar. Regular sites will be designated with a globe to the left of the URL, those with SSL encryption will feature a lock icon and "https" in the address bar, and those with extended validation (EV) certificates will get a green lock icon and the name of the site owner. Examples are viewable in a separate blog post.