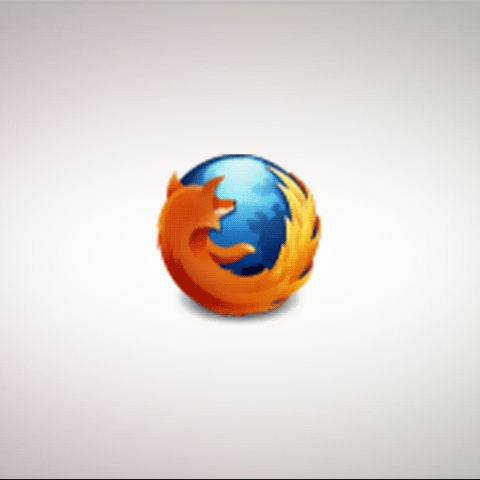 Mozilla's simplified development toolkit for creating Firefox add-ons, the Firefox Add-on SDK has seen it's 5th beta release, and this one is expected to be the final before the SDK is released.

Firefox countered the restartless issue to an extent by enabling developers to create restartless extensions for Firefox 4, and with the Jetpack SDK / Firefox Add-on SDK Mozilla intends to give Firefox developers a future-proof, stable way of creating Firefox add-ons using web standard technologies.

With the Add-on SDK one can write an extension for Firefox today, and expect it to continue working in future versions of the browser. To ensure this, Mozilla developers have created the SDK, keeping in mind the major changes to Firefox that have yet to be implemented — such as Electrolysis, a project to make Firefox tabs run in separate processes like Google Chrome. Additionally, all Firefox SDK add-ons get restartless support out-of-the-box.

The SDK lowers the barrier of entry for those wanting to extend the Firefox browser, allowing anyone with web development knowledge to create Firefox add-ons.

Another exciting, related Mozilla development is the online editor for add-ons hosted at http://builder.addons.mozilla.org. It aims to be an online IDE for creating Firefox add-ons, that allows one to write an immediately (without restarting) test the add-on in the Firefox browser.

Firefox will continue to support the old complicated ways of creating add-ons as they better serve the needs of complex add-ons, but Firefox development is abotu to get a whole lot easier.