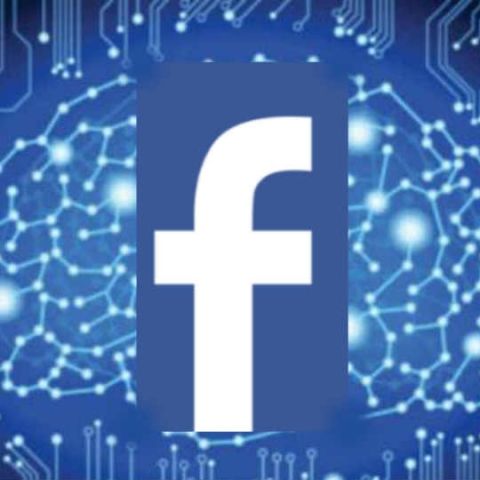 Facebook is testing a button that users can tap to access additional information about where stories came from.

In a move to help identify stories to read, share and trust on their News Feed, Facebook is testing a button that users can tap to access additional information about where the stories came from.

The additional information about a news article will be pulled from across Facebook and other sources to identify and remove false news.

The other sources are information from the news publisher's Wikipedia entry, a button to follow their Page, trending articles or related articles about the topic and information about how the article is being shared by people on Facebook, the social media platform said in a blog post on Friday.

"In some cases, if that information is unavailable, we will let people know, which can also be helpful context," the Facebook blog post added.

The move is important in the wake of the Las Vegas shooting where Google, Facebook and Twitter failed miserably to stop publishing fake news on their platforms.

Facebook's "Security Check" page -- that lets people involved with disasters and accidents post messages for friends and loved ones -- published a blog post from "Alt-Right News" that said "the killer may have been a Trump-hating American television host Rachel Maddow fan" in an apparent reference to the misidentified killer's Facebook page.

Facebook said its security staff saw the post and removed it. "However, its removal was delayed by a few minutes, allowing it to be screen captured and circulated online. We are working to fix the issue that allowed this to happen in the first place and deeply regret the confusion this caused," Fast Company quoted the social media giant as saying.

"The new button reflects feedback from our community, including many publishers who collaborated on its development as part of our work through the Facebook Journalism Project," Facebook said in the new blog post.

Helping people access this important contextual information can help them evaluate if articles are from a publisher they trust, and if the story itself is credible, it added.