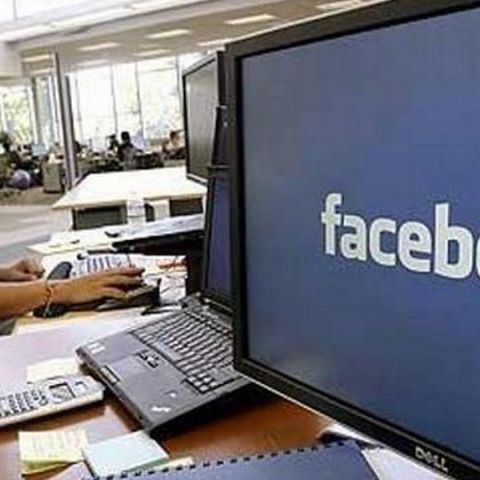 According to reports, Facebook is working on a new professional version of its social networking site called  'Facebook at Work' to compete with sites like LinkedIn, Google and Microsoft Inc.

The report stated that 'Facebook at Work' will have a similar interface like Facebook and will help users keep their personal and professional life separate. The new site will allow users to chat with colleagues, collaborate over documents and connect with professional contacts. According to reports Facebook employees have been using the site internally for a while now.

According to a Financial Times report, "Facebook is secretly working on a new website called 'Facebook at Work'" that would allow users to "chat with colleagues, connect with professional contacts and collaborate over documents".

Facebook which was founded in 2004 has approximately 1.35 billion monthly active users globally. Last Month, the social networking site reported its quarterly profit nearly doubled to $802 million (640 million Euros). The company has faced criticism regarding its privacy policies and is also banned in some offices. With the new website 'Facebook for Work' the social networking giant will be able to gain enterprise customers and increase the time spent on the site in offices, which means more advertising revenue for the company.

Facebook founder and chief Mark Zuckerberg stated, "We are going to continue preparing for the future by investing aggressively, connecting everyone, understanding the world, and building the next-generation in computing platforms." He added, "We have a long journey ahead."