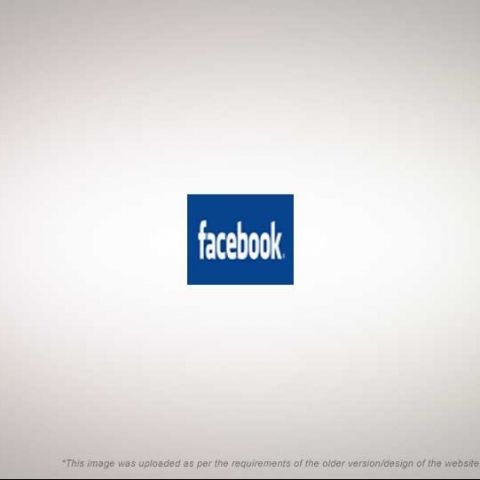 Are you wondering what is different on your Facebook page today? Well, it has undergone another transformation. Again. Facebook is celebrating 6 years of its being by applying a new ‘simplified’ layout for the hugely popular social networking website. Just three months after their last surgery, Facebook has again gone for a newer look. It also claims that the number of users has doubled to 400 million as compared to 200 million on its fifth birthday. Mark Zuckerberg, founder of Facebook mentioned that the people building Facebook were also celebrating what he called a ‘Hackathon’- “an event where all of us stay up all night coding and building out our new ideas for our next wave of products for you."

Although Facebook has drawn flak for the frequent redesigns to the homepage, this one seems to more search friendly and interactive as it has put some navigational elements on the homepage itself. Just when users got accustomed to its last major change, Facebook is at it again! 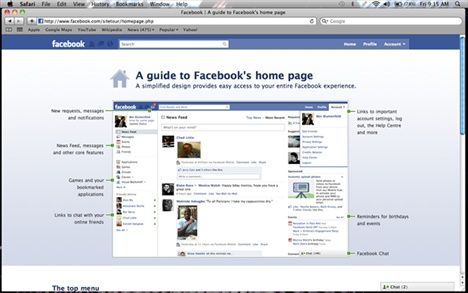 Major emphasis in the new design seems to be on the chat and the search options. The entire top menu has been made complicated enough to stump someone logging in for the first time. The Account and Profile information of the user can be found in the top right corner. The top left text has been replaced by icons for friend requests, Notifications and messages. The icons turn into red bubbles when there are any requests which require the user’s attention. Clicking on of the items brings down a drop down list showing all the items requiring attention. The Live feed and News feed features introduced in the last update have been streamlined into a single News feed featuring a ‘Most Recent’ tab for live updates. In the center of the home page is a new search field. Typing in a friend’s name in that list will bring up all the recent posts of that friend. Just below the main features, you will find the bookmarked applications of the user. Now you can gain quick access to Mafia Wars and all your favorite games from here. Clicking on a friend's name will show his page in the center. Clinking on the photos will open your friends and your own photo albums. 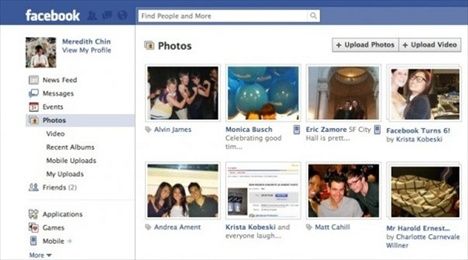 Apparently, Facebook is also planning to improve its internal e-mail service by introducing a full-fledged web mail application. The project is code-named ‘Project Titan’ and might please many who have complained about the lack of features in the Facebook e-mail service. This service is yet to be introduced.

These new changes have not been made available for everyone immediately. Facebook has rolled out these changes only in some 80 million profiles on their web site. We have to wait and see if it will get an unanimous favorable vote or, like the previous changes, get mixed reviews from the users.