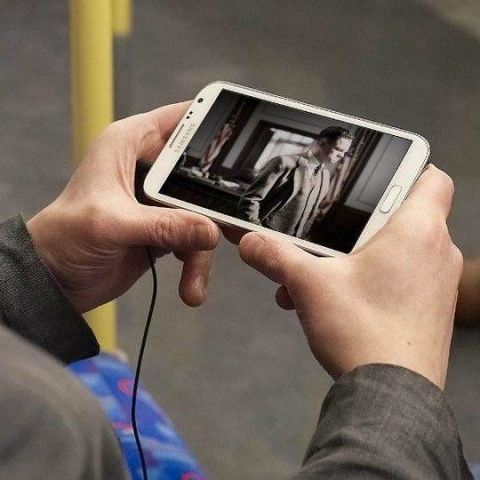 Facebook has announced the launch of a new feature that will allow users to stream videos from the social networking site onto their TV screens through the Google Chromecast device or Apple TV. Presently, the new feature is restricted to Facebook’s iOS app and web platform, and Android-to-Chromecast support is expected to be launched soon.

To stream a video onto a TV, all one has to do is press the TV icon, found on the top right corner of the screen. Real time reactions and comments from other users can also be viewed and the user can also respond to them. In addition, while the video is being streamed, you can still use your device to browse through the news feed or alternatively select more videos to watch.

In a recent post on the Facebook newsroom, Brent Ayrey, Product Manager for Facebook, writes, “We’re focused on creating video experiences that people want, and we’ve heard that people want different options for how and where they watch videos that they discover on Facebook. To give you even more ways to watch, we’re excited to roll out the ability to stream videos from Facebook to your TV — through devices like Apple TV or Google Chromecast — so you have the option to enjoy your favorite videos on a bigger screen.”

Videos being easily consumable, have become a regular feature on the social network as well as its sister platforms like Instagram. As per recent comments made by Facebook CEO Mark Zuckerberg, users spend as much as 100 million hours watching videos on Facebook every day.