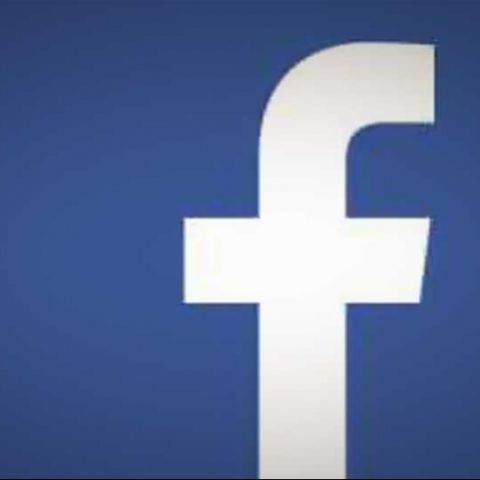 Update 3 (7:32 PM IST): It seems Facebook is back to normal for many users, although some of you are still reporting that you're unable to post updates. Hopefully, services will resume for all Facebook users sooner, rather than later.

Update 2 (6:40 PM): So, the news ticker panel on the right has disappeared. Some readers are reporting that if you sign out of Facebook, you won't be able to sign in. However, as we tried out right now, this doesn't seem to be the case. Also, Facebook's algorithm seems to be throwing up older stories on our timelines.

On a personal note: this is perhaps one of those rare occasions where the global community can come together and mourn. We're all brothers and sisters united in grief today.

Update 1 (6: 07 PM IST): Yup, as searching for #Facebook on Twitter proves and so does our Canadian reader below in the comments, this Facebook issue seems to be a global phenomenon. It's already been more than half-an-hour since we first noticed this issue and it seems to be still going strong.

On a personal note: Are you prepared for the worst? A life without Facebook? How will you cope?

Original Story: Facebook users from India and Romania have confirmed that Facebook services seem to be down globally (or at least in Europe and India). Users have noticed that they are unable to post any updates on Facebook using both the PC and the mobile app. There's still no word on the reasons behind the downtime but there's a good chance services should return to normal soon, as they have in the past.

The error message that pops up when you try to post an update reads: "There was a problem updating your status. Please try again in a few minutes."

In the meantime, may be Google will get some much needed attention from the masses hungry for some social networking!