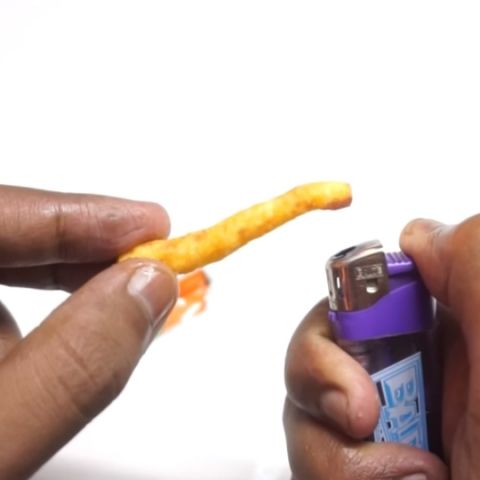 PepsiCo has obtained a John Doe order from the Delhi High Court and it can now take down any such posts making these allegations.

If you are an active social media user, then chances are high that you have come across posts, or videos claiming that Kurkure, a packaged snack, contains plastic. The Delhi High Court recently gave an interim ‘John Doe’ order to remove all such posts that make these allegations. As a result, Facebook, Twitter and Instagram have reportedly removed hundreds of such posts, while YouTube is said to have deleted a number off such videos as well. MediaNama says that it has obtained the High Court’s order and PepsiCo, Kurkure’s parent company, has also confirmed the same. As per the report, PepsiCo’s petition stated that such posts “furthered the myth that PepsiCo’s Kurkure corn puffs product contains plastic.”

As a civil defamation suit takes many years, it has snowballed into a total of 3412 Facebook links, 20244 Facebook posts, 242 YouTube videos, 6 Instagram links, and 562 tweets, which have been ordered to be deleted. With the John Doe order, PepsiCo can get any such posts deleted from any unnamed person. The John Doe order is called “Ashok Kumar” order in India and the next hearing in the case is on November 14. In a statement to MediaNama, PepsiCo said, “Kurkure is an extremely loved brand and consumed by families across India. However, fake news suggesting that Kurkure has plastic in it has adversely effected brand’s reputation. Due to such fake and defamatory content circulating on the social media, PepsiCo India was constrained to move the Hon’ble Delhi High Court,”

This is not the first time PepsiCo has gone to court over such orders. Back in February, Livemint reported that Facebook and Youtube were ordered by the Delhi High Court to block links of videos alleging that consumption of Lay’s chips, a PepsiCo snack, would result in the death of the consumer. Not only PepsiCo, some other companies have also faced such allegations. In March, ITC India also seeked legal help from multiple authorities after a series of videos curculating the internet claimed that the company’s packaged wheat flour, Aashirvaad Atta, contained plastic.

There is a serious issue of fake news circulating on social media platforms. These news not only tarnishes a brand’s value, but can also lead to serious mishaps. Recently, a group of five men who were beggars, were misidentified as child kidnappers and traffickers, and subsequently lynched due to a fake message being circulated on WhatsApp. The problem lies not only with a social media platform’s inability to curb the spread of such misinformation, but with users as well. People need to be more diligent while reading such news and reporting them or taking the decision of not forwarding them if they think the accusations are baseless or are being presented without adequate proof.