Facebook takes the security of its offices and employees very seriously and to ensure their safety, tracks people who the company deems a credible threat. 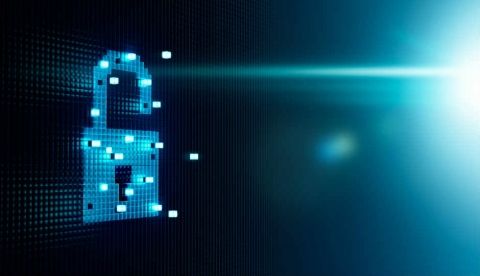 According to a report by CNBC Today, Facebook monitors and tracks users that have made credible threats to the social media company or its employees. According to the report, Facebook monitors its own platform for all kinds of abuse and threats that a user may make towards Facebook itself or any of its employees. Once a threat is deemed credible, then that user is monitored and tracked using the company’s various resources.

CNBC Today says that the company uses location data and the IP address of credible threats and then tracks their movements. The location of said persons are only made available once a person has been put on a “Be On the Lookout” (BOLO) list. However, it's not entirely clear who determines whether a threat is credible or not or who puts people on and off the BOLO list. What the report did say was that being abusive towards Mark Zuckerberg, the founder of Facebook or any of its employees could get you put on this list. Once a user is added to the BOLO list, the user is not informed.

In the event of a serious threat, Facebook can also turn to their physical security team, call in extra guards or even turn to law enforcement. “Our physical security team exists to keep Facebook employees safe,” a Facebook spokesman said in a statement to CNBC. “They use industry-standard measures to assess and address credible threats of violence against our employees and our company and refer these threats to law enforcement when necessary. We have strict processes designed to protect people’s privacy and adhere to all data privacy laws and Facebook’s terms of service. Any suggestion our onsite physical security team has overstepped is absolutely false.”

The lesson, for now, is to make sure not to issue threats to Facebook’s employees or office locations, unless you want to be tracked all the time (not that you’re not) and be put on a list that is constantly being scrutinized by security people.