Facebook to use drones, satellites to provide Internet everywhere

Facebook wants to connect remote areas of the world to the Internet with drones, lasers and satellites. 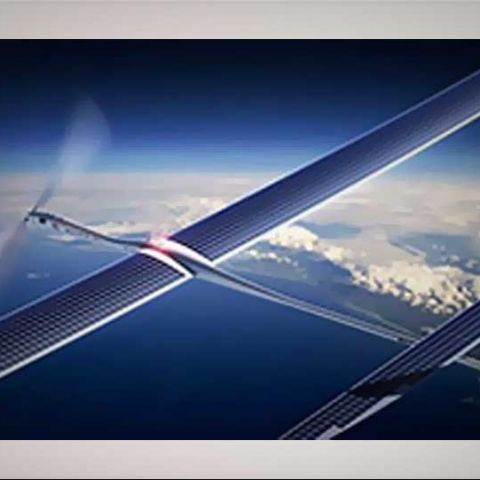 Facebook Inc is harnessing drone, satellite and other technology in an effort to spread Internet to under-developed regions. The social networking giant stated that it has hired aerospace and communications experts from NASA's Jet Propulsion Lab and its Ames Research Center for its new "Connectivity Lab" project.

Facebook had started Internet.org in partnership with some other companies, last year to spread the internet. The company is working experimenting with drones that are capable of beaming internet from the sky. The organization aims to bring down the cost of internet connectivity.

"In our effort to connect the whole world with Internet.org, we've been working on ways to beam internet to people from the sky," Zuckerberg wrote on Facebook.

"Our team has many of the world's leading experts in aerospace and communications technology, including from NASA's Jet Propulsion Lab and Ames Research Center. Today we are also bringing on key members of the team from Ascenta, a small UK-based company whose founders created early versions of Zephyr, which became the world's longest flying solar-powered unmanned aircraft. They will join our team working on connectivity aircraft."

The announcement comes a day after Facebook announced the acquisition of Oculus Rift, a company that specializes in virtual reality products for $ 2 Billion. Mark Zuckerberg, stated that it plans to use Oculus' technologies to expand in "communications, media and entertainment, education and other areas".

Last year Google announced plans to use solar-powered balloons to deliver Internet access to remote regions of the globe. Google's Project Loon, supported Internet-beaming antennas on top of giant helium balloons placed in the stratosphere, that can create a wireless network with 3G like speeds.