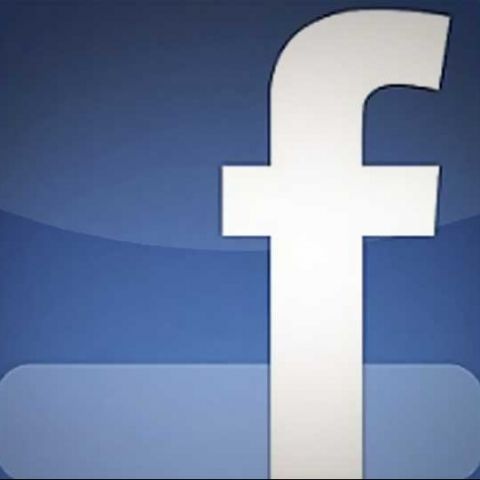 Back in 2009, Facebook chose to have its users to vote on certain policy changes – a move aimed at encouraging users giving their feedback and helping the site have deeper connection with its users. But now things are going to change, as Facebook has announced it wants its users to abolish their right to vote on changes in site governance.

“We found that the voting mechanism, which is triggered by a specific number of comments, actually resulted in a system that incentivized the quantity of comments over their quality. Therefore, we’re proposing to end the voting component of the process in favor of a system that leads to more meaningful feedback and engagement,” says Elliot Schrage, Vice President, Communications, Public Policy and Marketing at Facebook.

“We held our second global site governance vote in June, we indicated that we would review our site governance process in light of the growth of both our community – to over one billion users – and our company – which is now publicly traded and accountable to regulators around the world. Our intention was to make sure the process still served its original purpose.”

In the near future, Scharge wrote the company will release new ways of responding to “your questions and comments about Facebook”. The company will launch on a feature on Facebook and Privacy page, which will allow uses to submit questions about privacy to its chief privacy officer of Policy, Erin Egan.

“We will continue to post significant changes to our Data Use Policy and SRR and provide a seven-day period for review and comment. As always, we will carefully consider your feedback before adopting any changes. We will also provide additional notification mechanisms, including email, for informing you of those changes.”

Other changes Facebook proposed include new tools for managing Facebook Messages, instant personalisation, reminders about what is visible to fellow users and tips on managing Timeline.