The new feature was first spotted by an Indian user and the social media giant is testing "Voice Clips" as a status update option with a small percentage of users in the country. 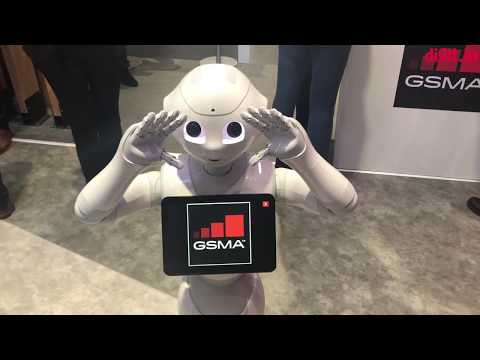 Facebook is testing a new feature called "Add Voice Clip" that appears in its status update composer menu allowing users to record a short audio snippet to use as a status update.

The new feature was first spotted by an Indian user and the social media giant is testing "Voice Clips" as a status update option with a small percentage of users in the country.

"More intimate than text but easier to record than video, Facebook hopes voice could get people sharing more on its aging social network. And internationally, where users may have to deal with non-native language keyboards, voice lets them speak their mind without a typing barrier," TechCrunch reported on Saturday.

"We are always working to help people share and connect with their friends and family on Facebook in ways that are authentic to them. Voice Clips gives people a new medium through which to express themselves," a Facebook spokesperson was quoted as saying by TechCrunch.

However, it is not yet known if the feature would be rolled out globally.

The social media giant is getting more serious about voice-enabled features and it is already working on smart home speakers named Fiona and Aloha which are reportedly slated to launch around July.

"The Aloha model, to be marketed under the official name Portal, will use voice commands but will also feature facial recognition to identify users for accessing Facebook via a wide-angle lens on the front of the device," a Digitimes report said.