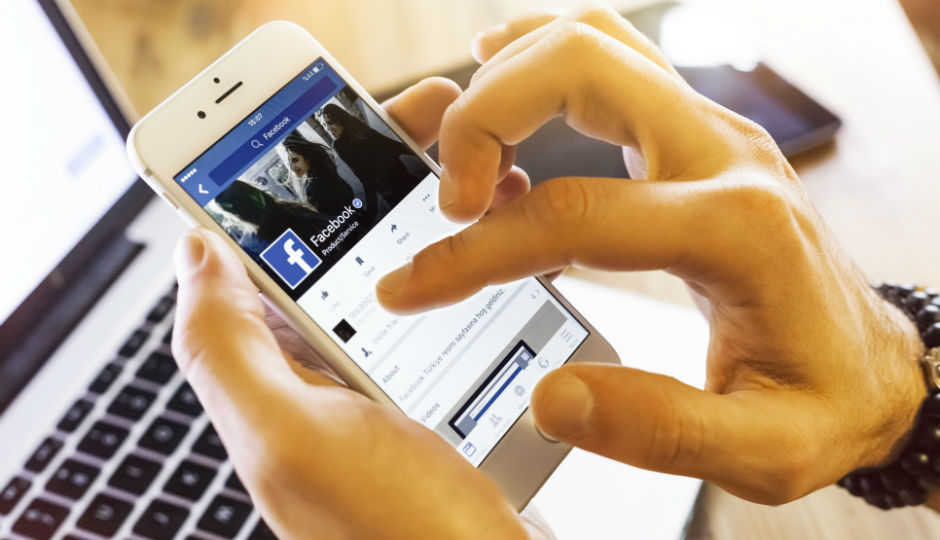 Their apps created fake clicks on Facebook ads without the knowledge of users.

Facebook has taken action against two app developers and sued them for click injection fraud. The company has claimed that the developers made Google Play apps that installed malware on a user’s phone. It was done for the purpose of generating fake clicks on Facebook ads. In turn, the fraudulent ad revenue went to the two app developers. Facebook revealed their names as Hong Kong-based LionMobi and Singapore-based JediMobi.

“The malware created fake user clicks on Facebook ads that appeared on the users’ phones, giving the impression that the users had clicked on the ads. LionMobi and JediMobi generated unearned payouts from Facebook for misrepresenting that a real person had clicked on the ads. The ads were part of Facebook’s Audience Network. LionMobi also advertised its malicious apps on Facebook, in violation of our Advertising Policies.” said Facebook in a blog post.

The malware uses a technique called click injection. It relies on apps fraudulently generating ad clicks without the users’ knowledge. It then artificially inflates the amount of ad revenue.

The lawsuit is one of the first of its kind against this practice. The two developers have been banned from Facebook’s Audience Network, and their accounts have also been disabled. Moreover, Facebook says it has refunded the impacted advertisers back in March 2019. However, both of their apps can still be found on Google Play.