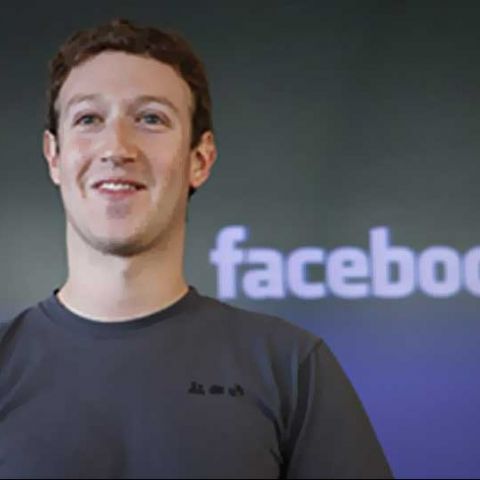 Facebook has stopped its @facebook.com mailing service, citing low usage. Those using the email service will soon receive an email telling them that their emails from @facebook.com account will be forwarded to the primary address listed on their email accounts.

A Facebook spokesperson confirmed the news in a statement to the Verge, “Most people have not been using their @facebook.com email address.”

The email id's were initially launched in 2010 to streamline all communication under a single umbrella by the social networking site. Facebook announced the feature in a blog post, "It seems wrong that an email message from your best friend gets sandwiched between a bill and a bank statement."

The service didn't catch up, due to the lack of a friendly interface. The Messages screen always highlighted Facebook messages, and didn't support cc's, bcc's, or subject lines. Facebook received a lot of criticism in June 2012, when it highlighted @facebook.com email addresses on profiles while hiding other email addresses. The move was intended to make user email id's private, but users thought Facebook was favoring its own email services over others. The email id's also caused many privacy issues as users could easily guess others' email id's with just their profile names.

Email forwarding is turned on by default, but users can choose to opt-out of the service by simply removing their primary email address from their account or turning it off from the account settings.

Facebook recently celebrated its 10th anniversary by Look Back videos for million of users. The minute long video highlighted a user's journey on Facebook and showed their most 'liked' and shared photos shared on the site. The video montage was appreciated by users and "proven to be incredibly popular," Facebook stated.