Facebook says all services back up and running after outage, users say otherwise 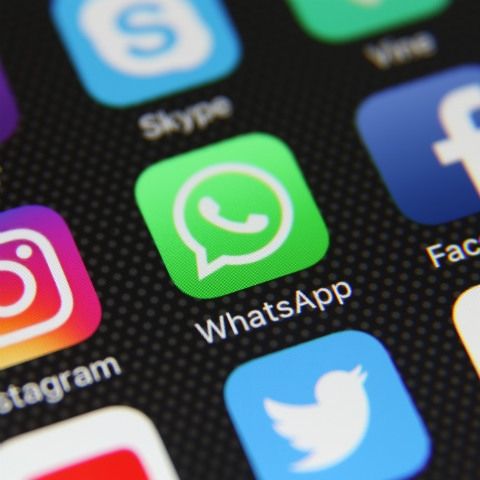 Facebook has not given any reason for the issues that persisted starting late evening on July 3 till the wee hours of the morning on July 4.

All is normal in the social media universe once again. WhatsApp, Facebook and Instagram are back up after hours of delivering downloading errors and/or completely being out. The social media channels, all owned by Facebook, were unresponsive for most part of the evening on July 3. WhatsApp was not allowing users to download media files, while Facebook and Instagram were having difficulty loading new posts and content. Some even reported experiencing complete outage of the apps.

After several hours of the issues being reported, Facebook acknowledged them and started work on restoring the three services. The social media company has now said that all three services are back up and running 100%. However, the company has not revealed the cause for the disturbance.

Earlier today, some people and businesses experienced trouble uploading or sending images, videos and other files on our apps and platforms. The issue has since been resolved and we should be back at 100% for everyone. We're sorry for any inconvenience.

Even though Facebook says it has restored the social media channels, some users are still reporting problems on Downdetector.com. Some say they are unable to log into their Instagram accounts and others are still unable to load videos on the platform. On Facebook too, some people are still reporting loading errors with posts, as well as the inability to create new posts. WhatsApp’s media download issues seem to have resolved completely though.

This is not the first time Facebook’s apps have suffered global outages and glitches. This happens all too frequently now, with users flocking to Twitter as a result of the problems.