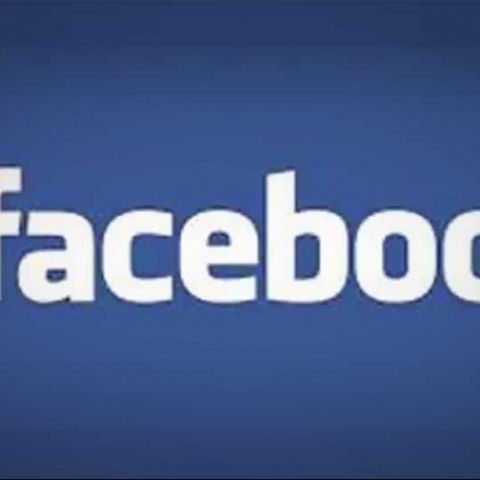 A study has found the newly introduced hashtags feature is yet to drive user engagement on Facebook. The study also reveals visual content have greater impact.

Facebook had borrowed Twitter's hashtags with an hope to increase user engagement on the social network. Almost one and half month after its introduction, the hashtags have failed to catch up, says a new study conducted by a social media analytics firm Simply Measured. The study says there's no evidence that shows any impact on engagement on the network.

According to researchers, posts with the hashtags perform same as those without it, which suggests users aren't using the tags for finding brand posts. The study further says the visual content has greater impact in terms of user engagement on Facebook.

Photos posted by top brands saw more than 9,400 engagements, which includes likes, comments and shares, per post, while videos had average more than 2,500. The text-only posts aren't doing that well, adds the study.

"For most brands, Facebook is no longer just a network; it has become the hub of their social marketing efforts and one of the most effective ways to engage with fans," says Adam Schoenfeld, CEO of the firm Simply Measured.

However, the study points out the hashtags may start delivering when more brands start using the feature.

"As brands integrate more Facebook hashtags in social campaigns, and Facebook users become more familiar with discovering content through hashtags, post engagement will indicate whether including hashtags is an effective brand tactic,” notes the study.

You can view the full report of Simply Measured's Facebook study here:

Simply Measured in a separate post explains which tactics are driving engagement on the network.