An article detailing the latest reassurances by Facebook's CEO regarding his company's privacy policies. 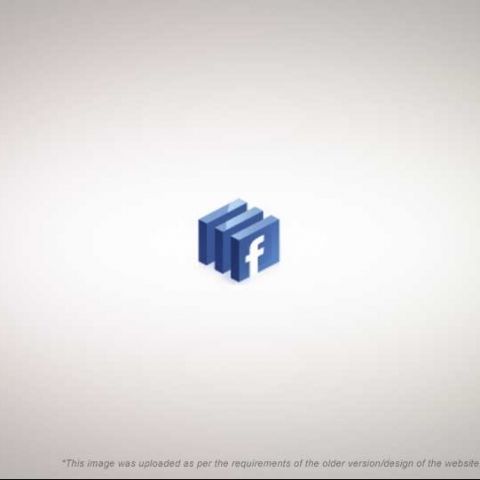 Facebook CEO and Founder, Mark Zuckerberg has been in the news for all the wrong reasons lately, all related to privacy: from shocking past statements at Harvard, to being accused of abusing privacy.

To clean up the foul air of the various personal space invading gaffes made by him and his company, and to forestall a mass-scale exodus from its social networking portal, Mark Zuckerberg has made many assurances in a column of the Washington Post newspaper.

Zuckerberg has admitted that Facebook has "missed the mark” when it came to privacy, and attributes it to the fact that sometimes they leap before they look: "Sometimes we move too fast - and after listening to recent concerns, we're responding."

Zuckerberg went on to say that "The biggest message we have heard recently is that people want easier control over their information. Simply put, many of you thought our controls were too complex. Our intention was to give you lots of granular controls; but that may not have been what many of you wanted. We just missed the mark."

No date was given for when these new controls will come into effect, but Zuckerberg said that the company was "working hard to make these changes available as soon as possible".

These statements were definitely made keeping in mind the recent trouble Facebook had got into, regarding the divulgence of usernames and IDs to advertisers.